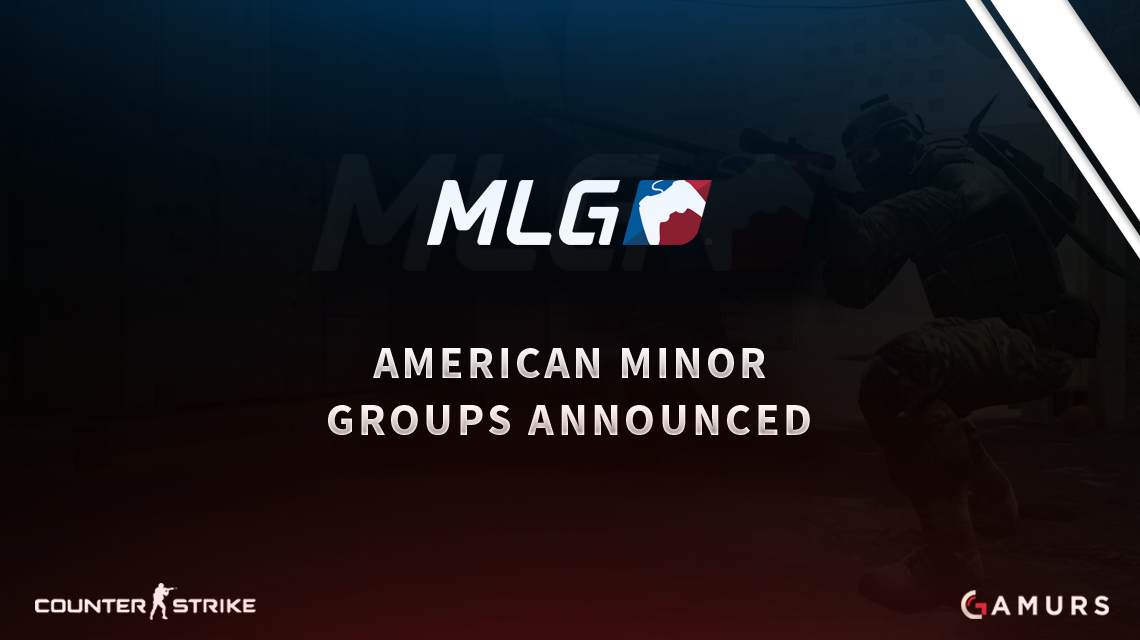 The groups and teams attending have been announced for the upcoming Americas Minor Championship 2016 in Columbus, Ohio for Counter-Strike: Global Offensive.

Due to some visa issues, the Brazilian team BigGods cannot attend and so the newly formed WinOut roster will be taking their place. The groups and teams for this event are:

These eight teams will fight for two spots at the ESL One Cologne Qualifier and a share of $50,000.

The groups will play out as normal, with each team needing two wins to progress through to the playoffs. However, the playoff bracket will be double elimination, requiring the winning team to win two best-of-threes to guarantee themselves a spot at the Major Qualifier.

The tournament starts Thursday, May 19th and finishes on the 22nd and will be hosted at the MLG Arena.

Who do you think will grab those two spots in the Major Qualifier? Let us know in comments below and for more on-the-spot updates of the latest news, don’t forget to follow us on Twitter at @GAMURScom.