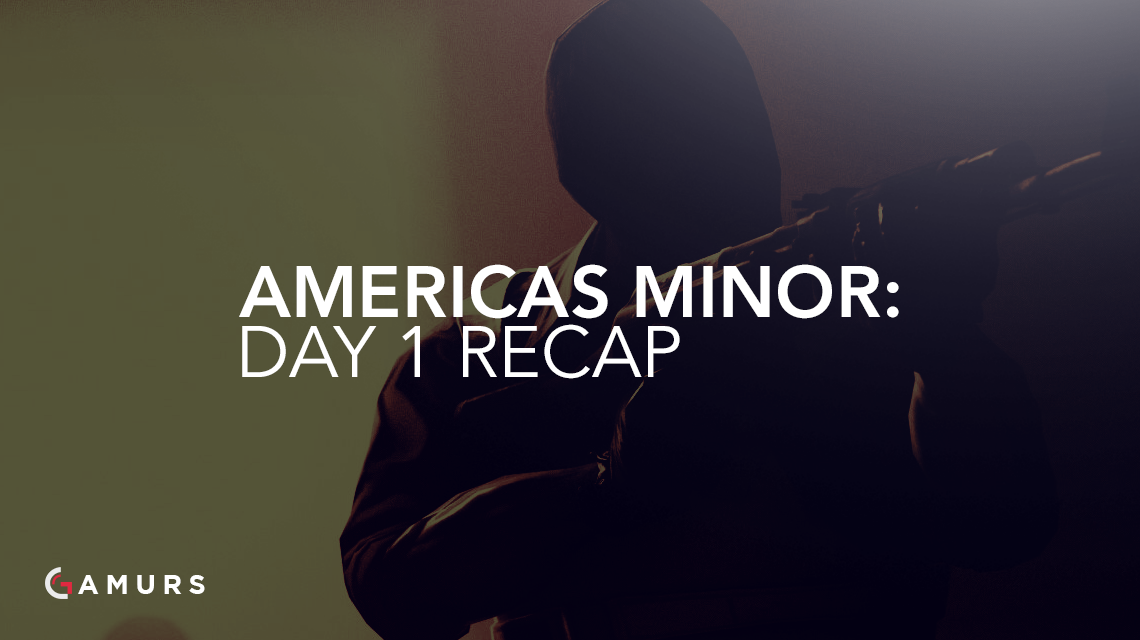 The first day of the Americas Minor for the ELEAGUE 2017 Major concluded with the two opening matches. Here are the results from the two best-of-one games.

Standout Performance: Despite his recent struggles in Cloud9’s recent events, Tyler “Skadoodle” Latham performed quite well on Cobblestone, a map with high potential for AWPing success. Hopefully he can continue his success from this match into the later series to help Cloud9 secure a spot at the major qualifier.

Standout Performance: Lucas “lucas” Teles performed solidly throughout the match, and was pivotal in a 3v5 retake of A-Site during the first half on the Counter-Terrorist side. If Immortals wants to qualify for its first major, even with today’s win, lucas and co. will need to step up their performance.

Who is advancing to the major qualifier? Let us know in the comments or on Twitter @GAMURScom.