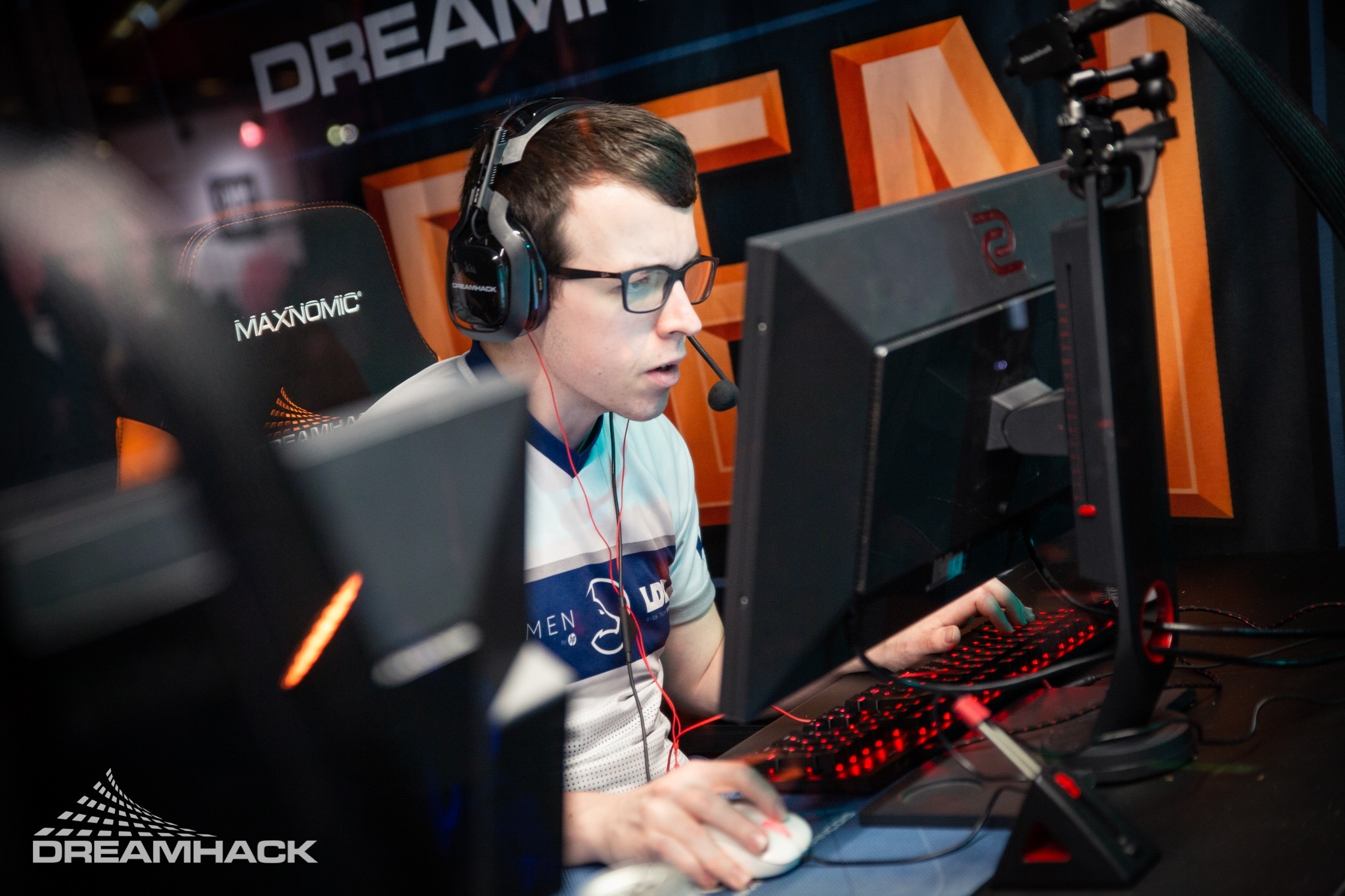 French CS:GO rifler François “⁠AMANEK⁠” Delaunay will continue his career with LDLC, an organization he already played under between 2018 and 2019.

AMANEK and LDLC had been in talks over the past days and the transfer became official just hours after G2 announced it parted ways with the Frenchman. The 28-year-old will restart his career after spending the large majority of 2022 on the sidelines. AMANEK moved to the bench ahead of the start of the season, being replaced by former Natus Vincere prodigy Ilya “m0NESY” Osipov.

AMANEK arrived in G2 in March 2019, and although the team did not win S-tier tournaments, he played an important role. The selfless Frenchman played multiple roles, including transitioning into a primary sniper in 2021, to adjust to G2’s needs. AMANEK came close to winning several relevant events such as IEM Katowice in March 2020, IEM Cologne in July 2021, and the PGL Stockholm Major in November 2021, but NAVI got the best of G2 in all of these grand finals.

It’s expected that AMANEK will take some sort of leadership role within LDLC. He is by far the most experienced player on the roster, which is packed with youngsters from the French scene that have not played at the highest level yet.

With the addition of AMANEK, LDLC now has six CS:GO players under contract and is trialing two more. The French organization reportedly wants to play a “leading role” in 2023 and seems to be testing multiple players to achieve that.