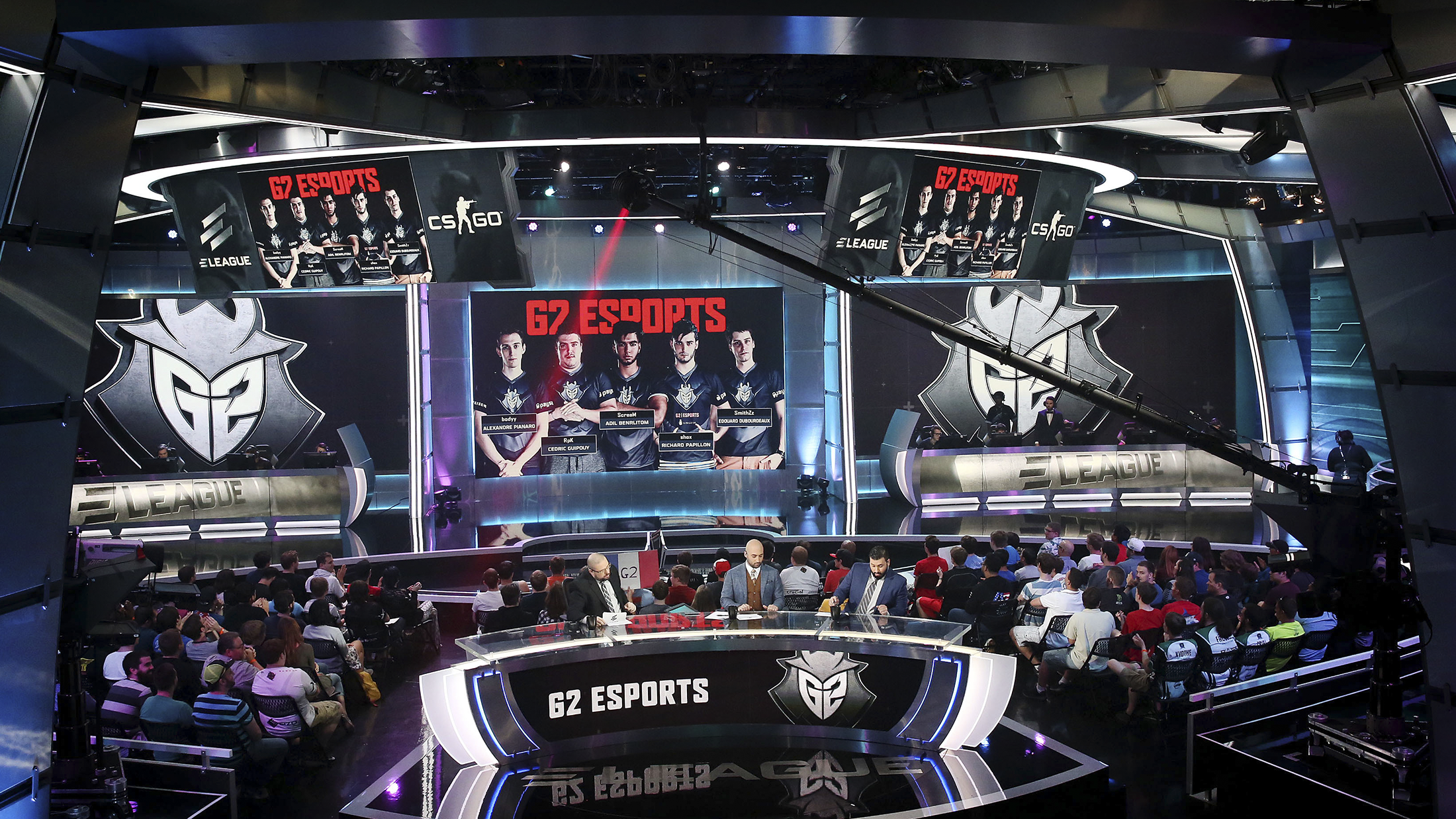 The underdogs won the series 2-1, with victories on Dust II and Cache, after eliminating Flipsid3 Tactics in the first round.

GODSENT, who recently acquired three players from the world-leading Fnatic lineup, have struggled since the great Swedish shuffle took place. Though no one expected the team to shoot to the top straight away, they have now failed to qualify for ELEAGUE, ESL One New York and the ESL Pro League and dropped out in the group stage of StarLadder in the month since.

Failing to qualify is especially galling for those new GODSENT players, who reached the final of the first season while still part of Fnatic.

Flipsid3 Tactics were the only side attempting to return from season one who failed to make it past the first match in the qualifier. Team Dignitas and Gambit Gaming met in the final round, and it was Gambit who will be forced to watch the second season from the sidelines.

Alongside Dignitas and Alternate, ECS champions G2 Esports and FaZe Clan raised no eyebrows by claiming the other two spots in the second season.

This weekend sees the qualifiers for North American sides get underway, with 11 sides from season one of ELEAGUE and five open qualifiers vying for just four spots. The teams forced to fight for their spot in the league include Team Liquid, Counter Logic Gaming, SK Gaming, Luminosity Gaming, Team SoloMid and Optic Gaming.