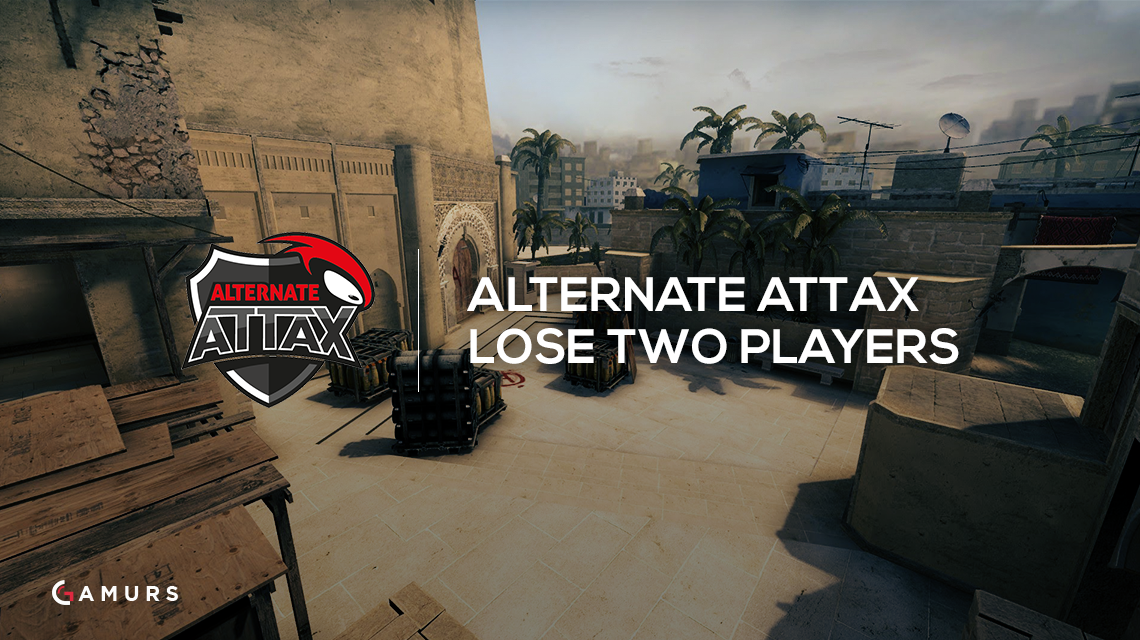 The German team ALTERNATE aTTaX is on the lookout for two players to fill the slots they have after Kevin “keev” Bartholomäus and Oliver “kzy” Heck announced today on Twitter that they will be leaving the team.

The two players’ announcements are very similar, with kzy being the only one to announce that he will “remain as backup” until another organization offers him a spot. Keev has not stated anything to that accord and his future in CS:GO is currently unknown. The team has also not released any statements.

ALTERNATE aTTaX has been on a downward slope lately after beating LDLC at the ESWC 2016 Playoffs. They then lost to Space Soldiers and GODSENT in Group A of the PGL Regional Minor EU early in November before also losing to Astralis and Natus Vincere in Group C of ELEAGUE Season 2.

Who do you think this team will pick up? Let us know by commenting below or tweeting us @GAMURScom.