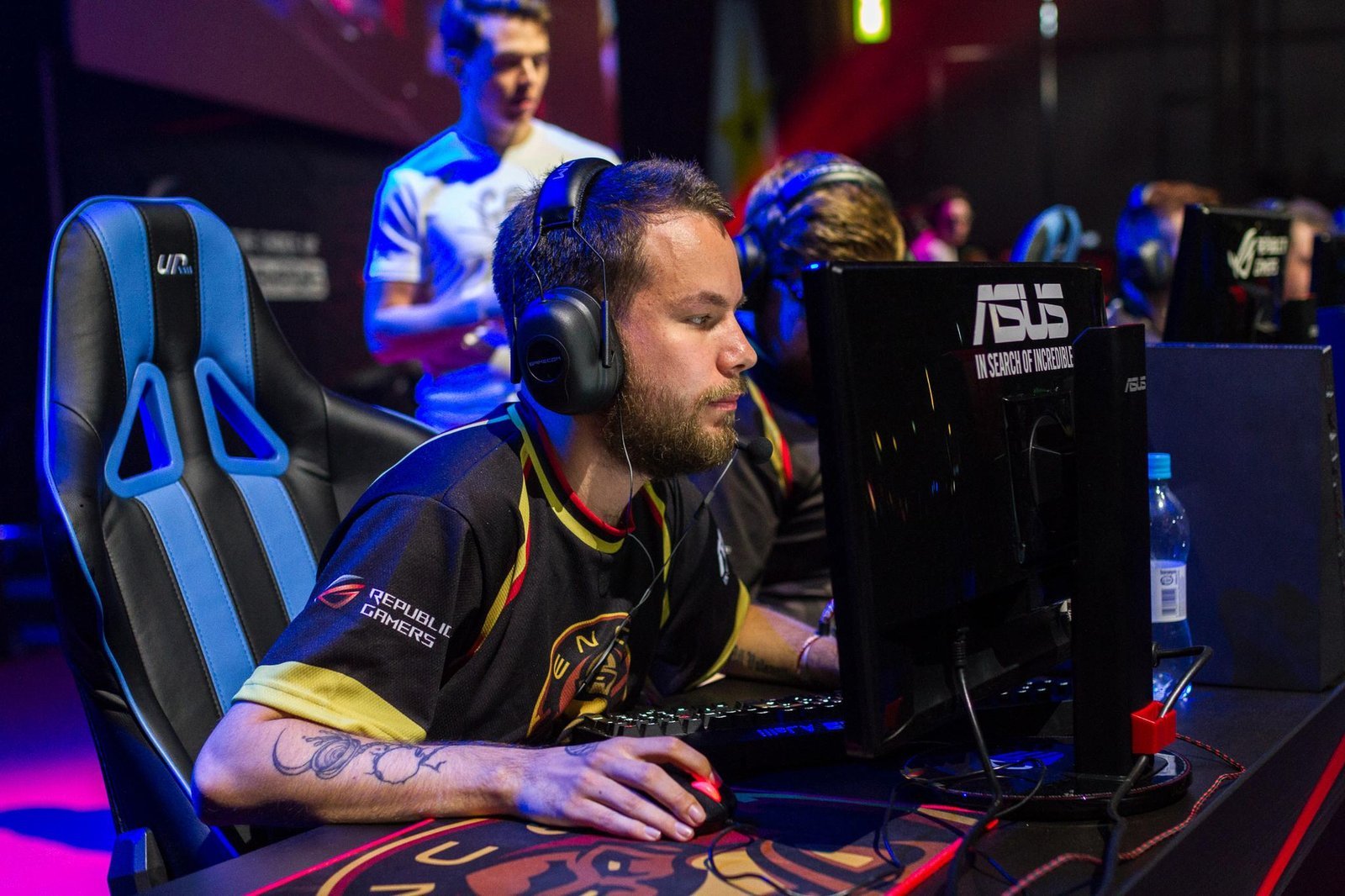 ENCE AWPer Aleksi “allu” Jalli is taking a step back from Counter-Strike for the foreseeable future.

The “hectic nature” of CS:GO has taken its toll on the player, who has now decided to take a leave of absence from the team.

“This has been one of the hardest [decisions] of my career but the end of 2020 and hectic years with minimal breaks has really taken a toll on me,” allu said on social media. “Keeping going without proper time to heal and reflect has led me to being extremely drained and fatigued inside and outside the server.”

A busy schedule with little time to rest has led to allu being burned out. “This feeling inside me has made me realize that a timeout is needed to be able to continue playing and competing in the game I love,” he said.

ENCE, head coach Eetu “sAw” Saha, and general manager Niklas “Willkey” Ojalainen have “taken the step to accommodate” to allu’s wishes and have “sidelined [him] from action” until he’s ready to compete again.

“Wellbeing and ability to operate in full form is a top priority for us and we hope to see a fully refreshed allu on the servers,” ENCE said in a press release.

Olek “hades” Miskiewicz, a young and upcoming Polish player, will be standing in for the team for ENCE’s upcoming matches, starting on Wednesday, May 12 with the LOOT.BET season nine quarterfinals.

“My goal is to be back sooner rather than later,” allu said. “I’m extremely grateful for people who have supported me through thick and thin. See you soon.”