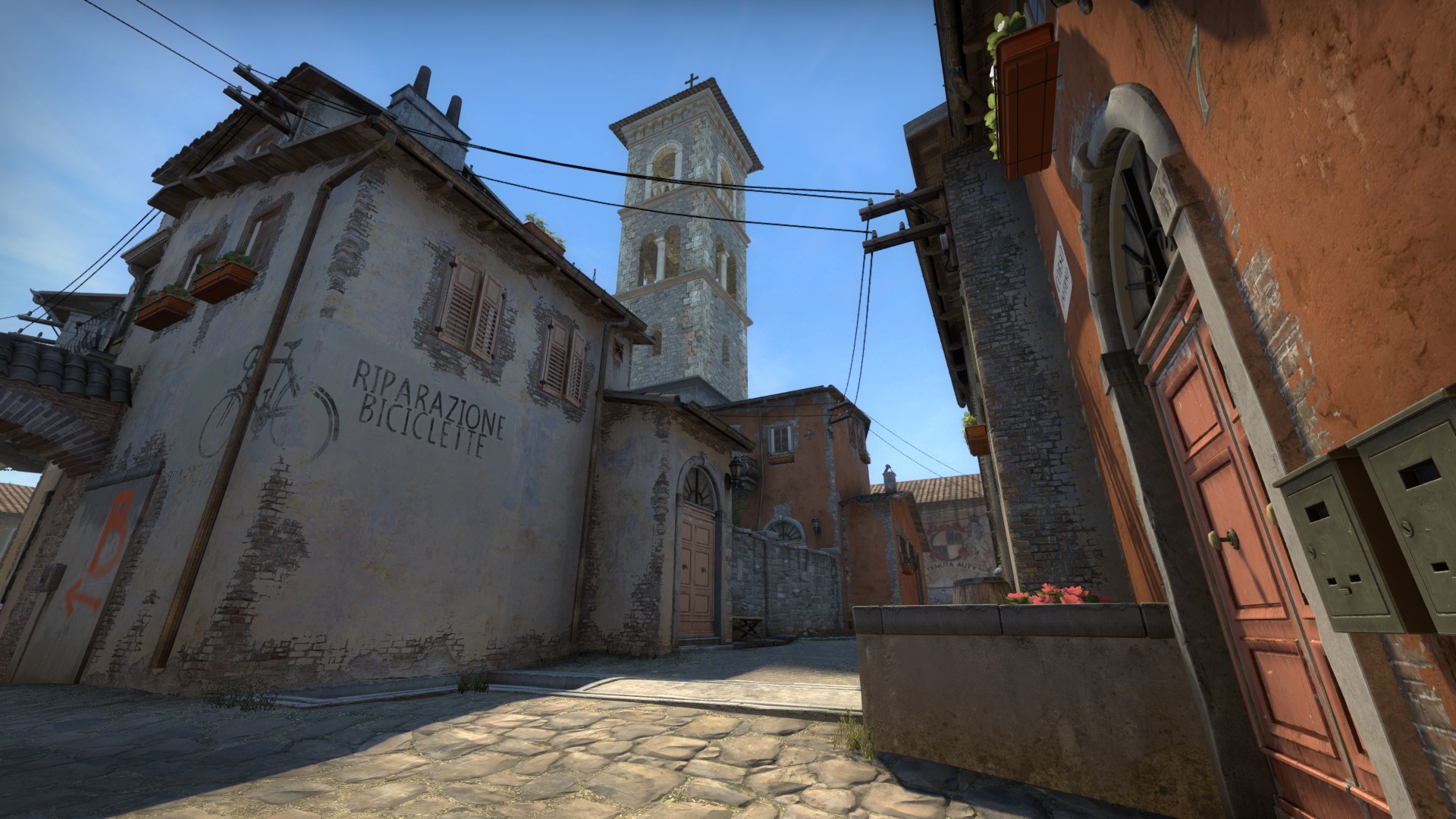 If you’re looking to climb up CS:GO’s the ranked system, you’ll need a decent aim. While it’s potentially one of the most important skills in the game, it’s not the only aspect that you’ll need to master in order to reach the top.

CS:GO is a team game, and decent communication skills will not only benefit you, but your team will also appreciate it. When you split around the map with your team, you’ll essentially be the eyes of your other teammates in your current area and you’ll need to update them with all the vital information you come across. This requires knowing the ins and outs of the map you’re playing.

Each CS:GO map has a set of callouts that most veteran players are familiar with. Even if you only play a handful of maps, knowing all the callouts for them will be key to unlocking your team’s true potential.

Inferno is one of the iconic maps of the game. It features two middle areas, which is somewhat rare.

Some of these callouts may sound funny at first, but they’re a part of a more than a decade-old lingo. As you’re moving around the map, some of these callouts will appear below your minimap while others may not. This is mainly because some parts of the map were named after particular objects or other in-game elements.

As you memorize and get used to a map’s callouts, you should move onto another one to enlarge your arsenal. Knowing the callouts of more maps can only do you good in the long run, especially if you’re also considering a competitive career in CS:GO. No one wants to be that player who suddenly starts making callouts no one else understands in their team after all.