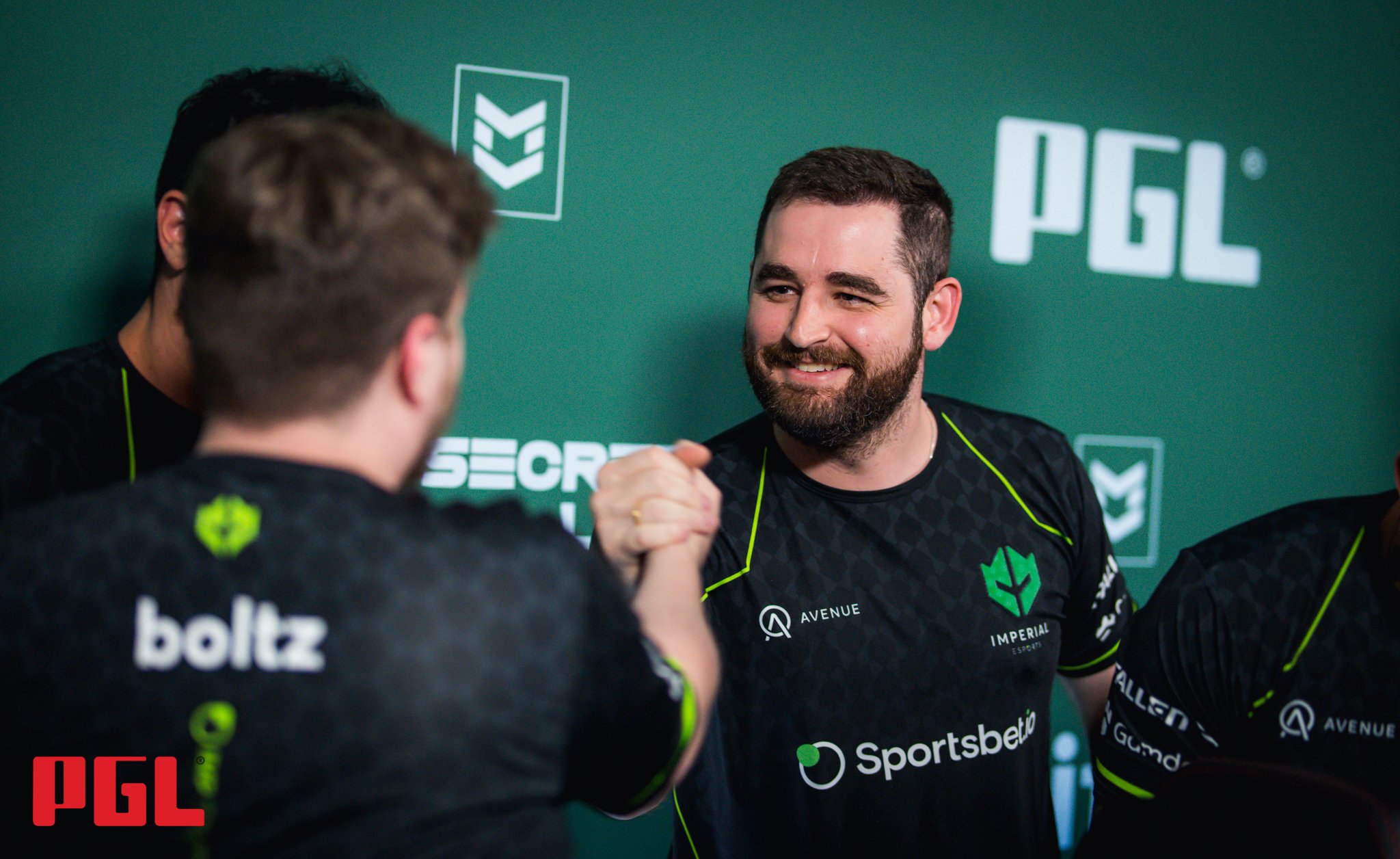 A total of six CS:GO teams hailing from the American continent will advance to the $1 million IEM Rio Major in November following the Americas Regional Major Ranking (RMR) event in October.

The Americas RMR for the IEM Rio Major will feature 16 teams from North America and South America playing from Oct. 4 to 9 to determine their faith. The event only features three returning squads from PGL Antwerp Major in May, the first Valve-sponsored event of 2022, being Team Liquid, FURIA, and Imperial.

The other 13 teams have been determined via the North America and South America open qualifiers that took place between August and September. NA got six Americas RMR slots, while the SA qualifiers had a total of seven spots. The most prominent teams to earn a spot via the open qualifiers were 00 Nation, MIBR, Complexity, and Evil Geniuses.

Here are all the CS:GO teams that will attend the IEM Rio Major Americas RMR in October.

Returning teams from PGL Antwerp Major in May