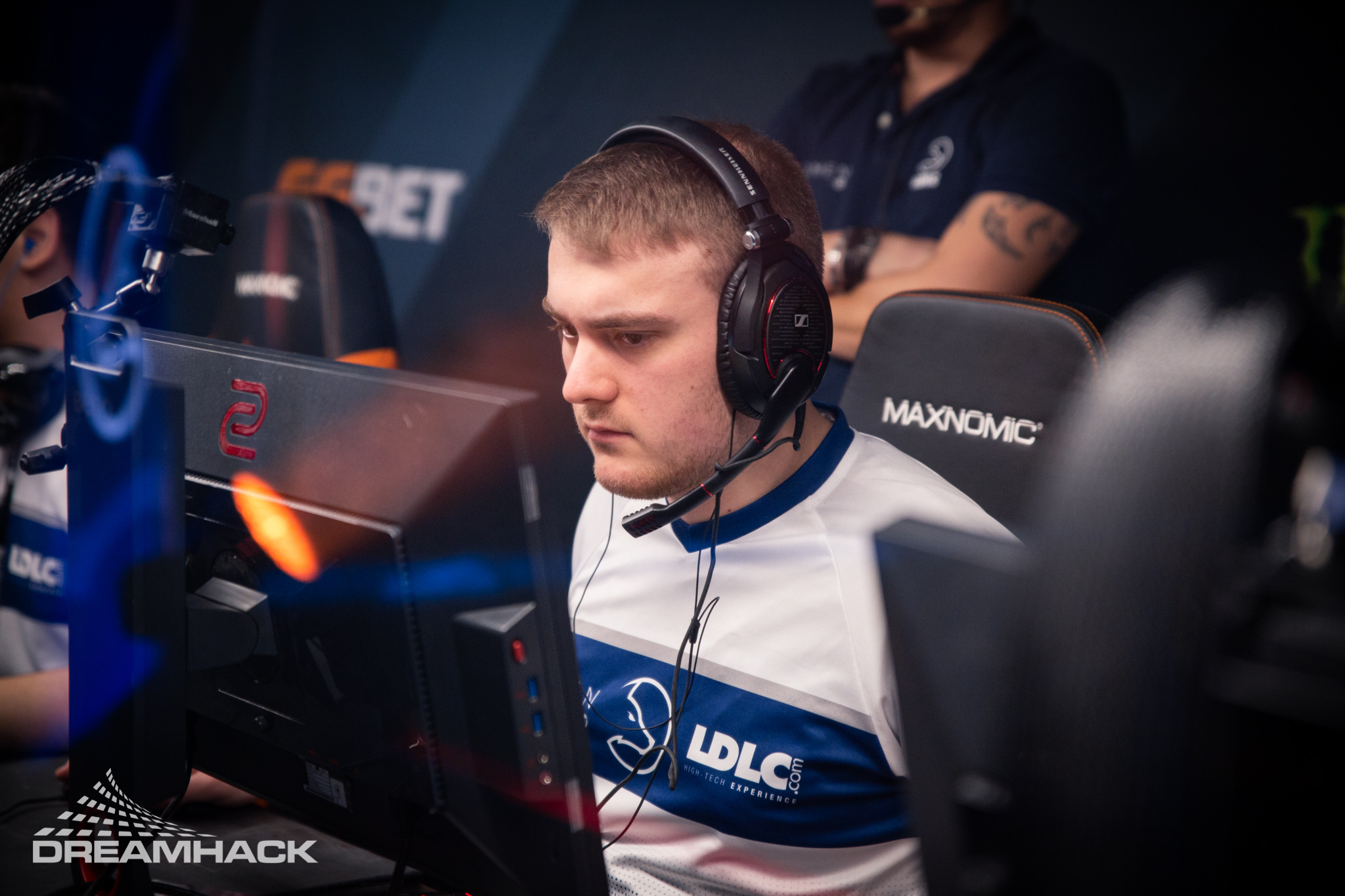 Alex McMeekin is moving on from Team LDLC after almost three years with the organization.

ALEX officially signed with Team Vitality today, just hours after Team LDLC announced his departure from the organization this morning. He’ll be taking Vincent “Happy” Schopenhauer’s spot on the active roster, since Happy was benched yesterday.

“Our CS:GO squad didn’t click as well as expected,” Vitality said on Twitter yesterday. “In order to keep improving our results, the decision has been taken to make changes within the team. As a result, Happy will be benched from now on. His professionalism, talent, and work ethic are not called into question.”

Even though he was in-game leading for LDLC, ALEX won’t be calling for Vitality because Nathan “NBK” Schmitt will continue in the leadership role. He’ll be implemented into the French star’s system involving Mathieu “ZywOo” Herbaut, Dan “apEX” Madesclaire, and Cedric “RpK” Guipouy, most likely as an entry fragger.

With LDLC, ALEX’s notable accomplishments are a championship win at ESWC 2017, a win at the ESL Pro European Championship 2018, and a top six placing at IEM Chicago in November. At the Chicago event, ALEX averaged at a 1.00 HLTV 2.0 rating as his former team made a Cinderella-story losers’ bracket run, where they defeated Renegades, North, and NRG Esports.

ALEX’s first event with Team Vitality will be the European Minor from Jan. 16 to 20. Vitality will need to place top two at the Minor to qualify for the IEM Katowice Major in February.