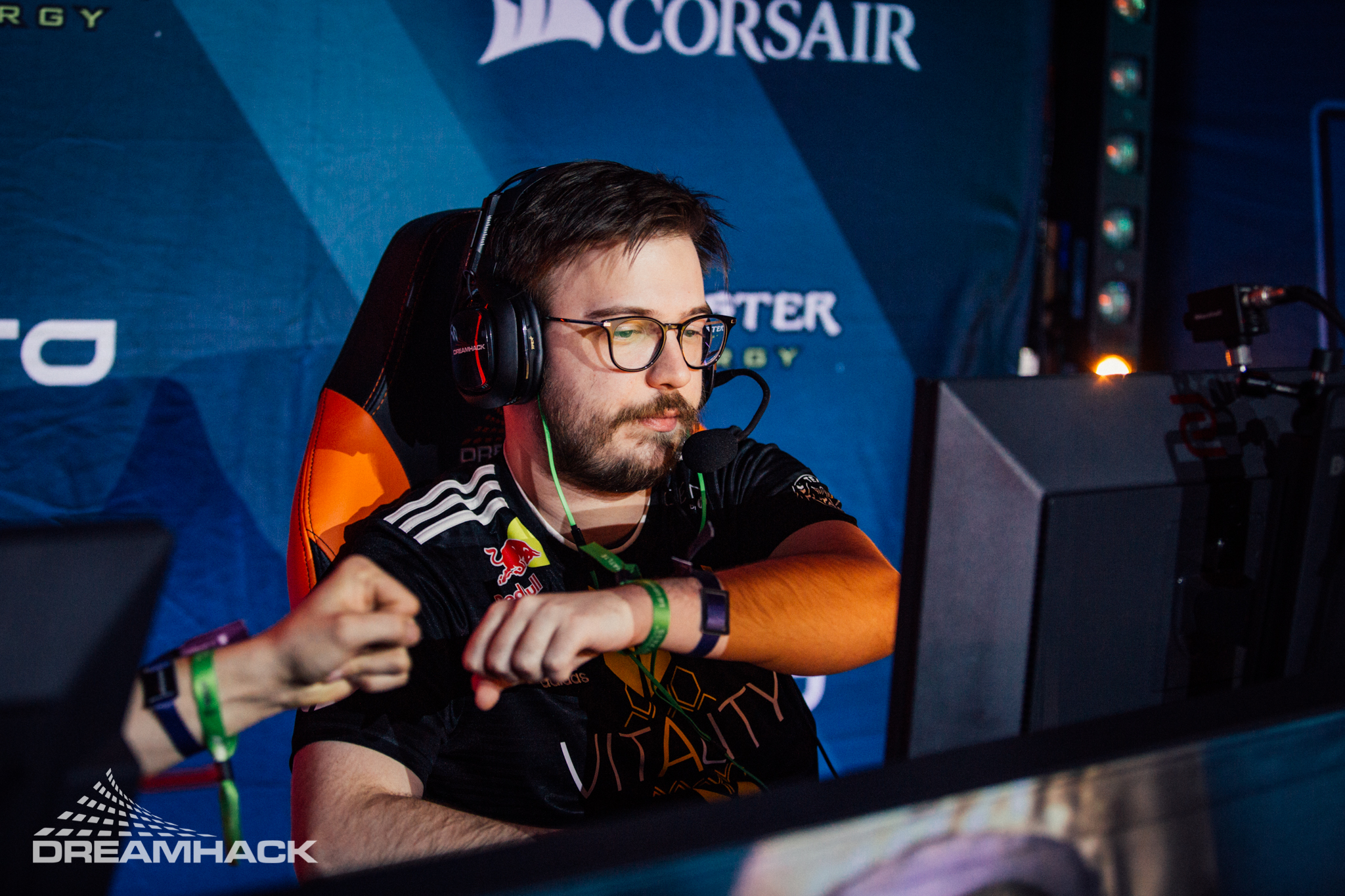 French powerhouse Team Vitality is making roster changes prior to the start of the 2019 CS:GO season.

“Our CS:GO squad didn’t click as well as expected,” Vitality said on Twitter. “In order to keep improving our results, the decision has been taken to make changes within the team. As a result, Happy will be benched from now on. His professionalism, talent, and work ethic are not called into question.”

Long-time Team LDLC rifler Alex McMeekin is reportedly taking Happy’s spot on the active Vitality lineup, according to VP Esports. LDLC failed to qualify for the upcoming IEM Katowice Major due to their elimination during the online closed qualifier earlier this month, while Vitality qualified for the European Minor. ALEX could potentially play in his first Major if he were to join Vitality and if the team placed top-two at the Minor.

Happy’s transition to the inactive lineup is surprising considering the team’s convincing championship win at DreamHack Atlanta this past November. Rising French star Mathieu “ZywOo” Herbaut led the team in stats as the hard carry, while Happy supported with an average 1.08 HLTV 2.0 rating by the end of the event. Despite his efforts, it seems as though Happy didn’t fit right for Vitality.

Vitality’s next event will be the European Minor of the IEM Katowice Major from Jan. 16 to 20.