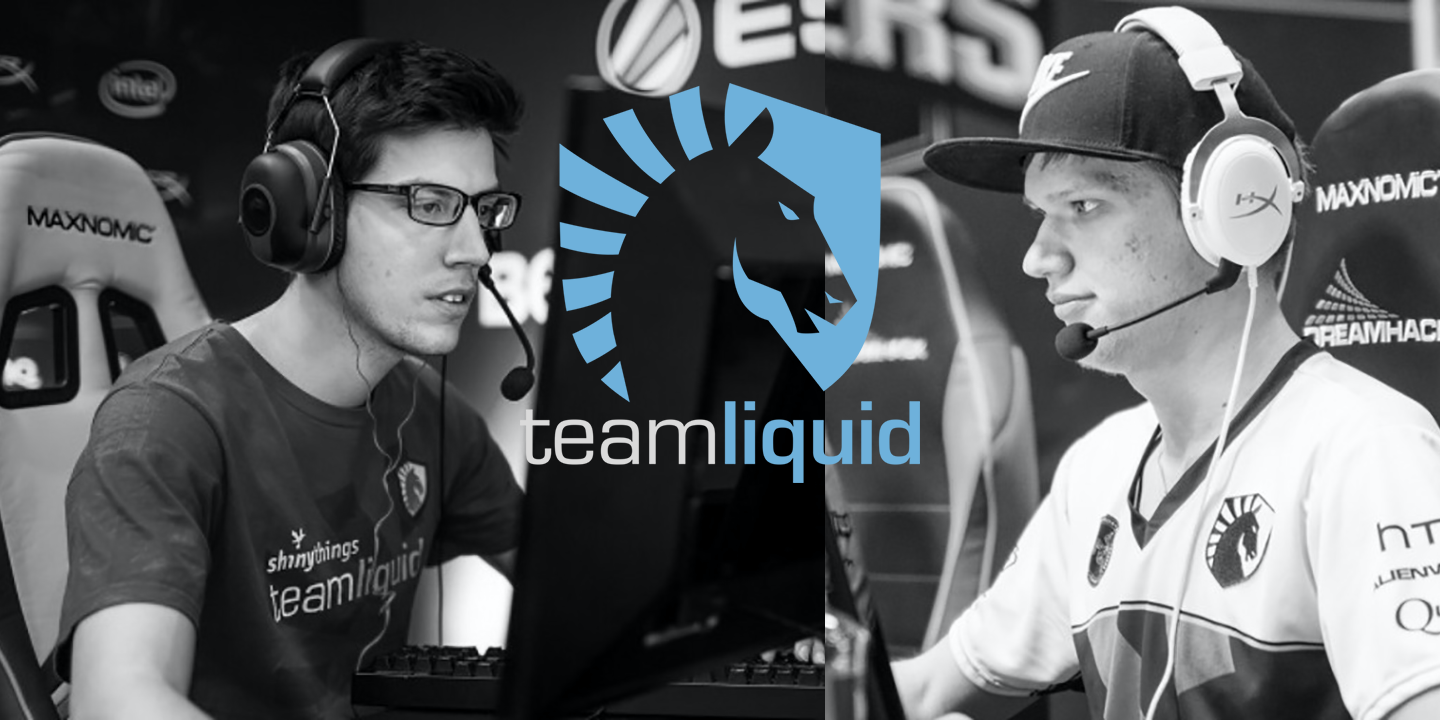 This is a reversal of the actual roster move that occurred nearly two months ago, when s1mple was released from Liquid due to not being able to integrate with the team socially, making way for adreN’s return to the roster after being removed previously in February this year. But the lack of results that followed the player-swap appears to have reached a point where Liquid felt adamant about taking action.

In a press release, Liquid manager Robin Nyman explains that the re-addition of s1mple is temporary, and that the organization has already signed a new player to replace adreN. Due to unspecified reasons, however, the organization will not be disclosing who said player is. The new player will also not be attending the upcoming Esports Championship Series LAN finals in London between June 24-26, nor the Valve Major at ESL One Cologne which takes place between July 5-10.

The past two months have been rough for Team Liquid fans. Aside from their blazing run through the MLG Columbus Major, where they managed to reach the semifinals after defeating teams like Fnatic and Counter Logic Gaming. Since April, however, Liquid’s CS:GO team has consistently failed to perform to the same standard.

One of the main talking points surrounding the roster’s steep decline was the removal of the aforementioned Ukrainian superstar. S1mple, who relocated to the U.S. after being recruited by the organization, stated during one of his streaming sessions that the team wasn’t accommodating or understanding of his homesickness. He also told his audience that Liquid never considered bootcamping in Europe, providing him with an easier access to his family and friends, a privilege all of his teammates were able to enjoy in the U.S.

Despite s1mple’s undeniable talent, Liquid will now have to acknowledge a rather considerable elephant in the room: Namely the interaction between s1mple, and the team’s current main AWPer Kenneth “koosta” Suen. Regarded as one of the best up-and-coming AWPers from the North American region, s1mple was adamant about playing the role. This allegedly created a tension between the two young stars, who felt as if their own impact and influence in the game was being limited by the other.

The full team is now scheduled to attend a bootcamp in the Netherlands, starting June 14. Maybe the third time’s the charm?