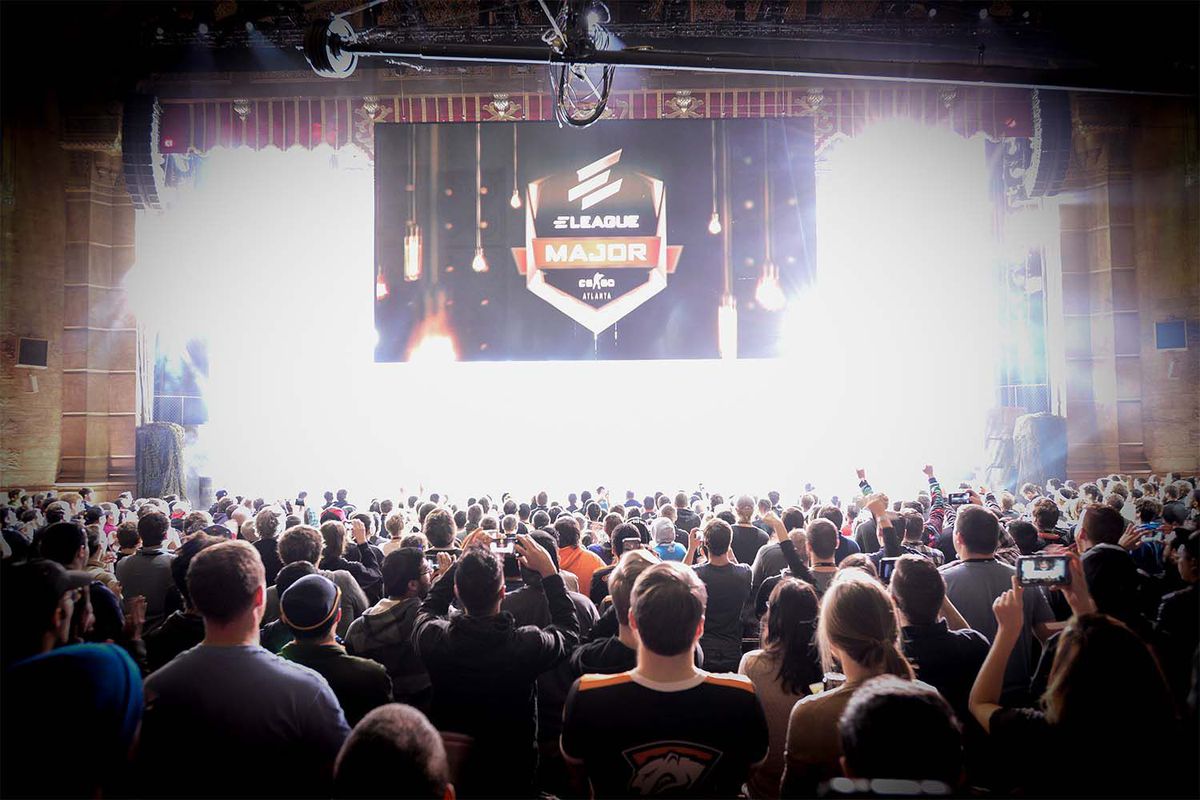 After nearly 18 months of events, ELEAGUE has established itself as one of the top broadcasters in esports. With its second Counter-Strike: Global Offensive Major coming up in January, the Turner Sports venture is going from strength to strength.

The opposition relates to ELEAGUE’s “E” logo, which consists of three lines. Adidas contends that that logo is too similar to its classic three lines logo, which it has held trademarks for in one form or another for nearly 50 years.

Turner Sports first filed the trademark application in June 2016, but it took Adidas until Oct. 10 of this year to file the opposition.

The opposition is filed on two counts—confusion and dilution.

The first alleges that the similarity between the two logos, that they consist of three broken lines, and “the fact that their respective goods and services overlap or are otherwise closely related” means that the ELEAGUE logo could create the impression that events are sponsored or endorsed by Adidas.

While Adidas acknowledges that it does not do business in esports—although it is the shirt sponsor of Counter-Strike team North—esports is “within the natural zone of expansion of adidas’s business and goods and services”.

On the second count, Adidas contends that the similarity between the brands will dilute the strength of the Adidas logo as a hallmark of authentic Adidas goods. That, Adidas say, would damage their brand.

Adidas has a long history of using legal measures to defend its brand against what it sees as trademark infringement. In 2008 they went all the way to the European Court of Justice, and have engaged in battles with Polo Ralph Lauren, Abercrombie and Fitch, and Kmart over the three stripe logo.

Earlier this year the Overwatch League nearly found itself in a similar battle with another giant of the sporting world—Major League Baseball. The MLB eventually declined to file an opposition, after asking for more time to consider the potential similarity between the logos.