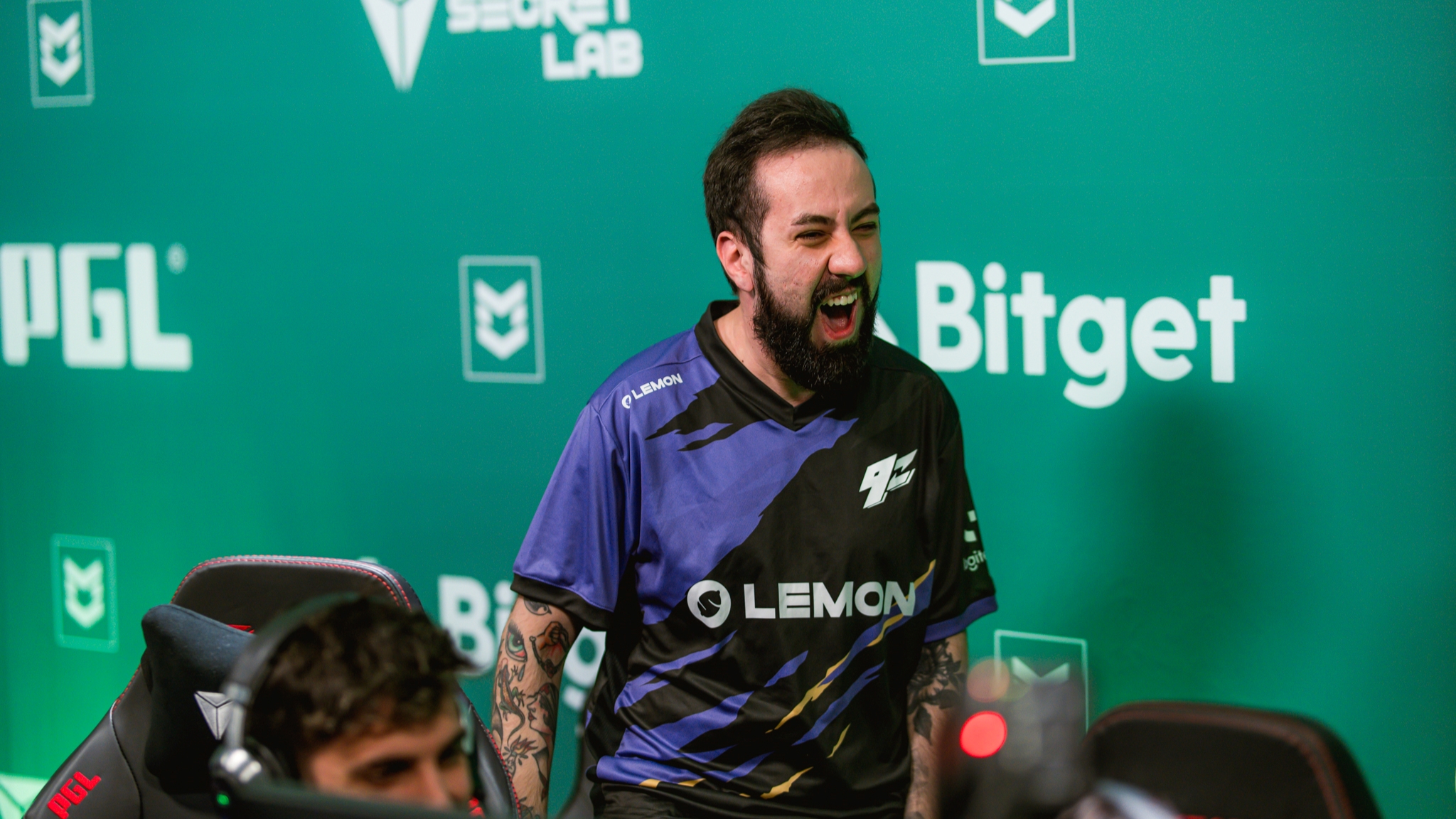 Francisco Postiglione, founder of CS:GO team 9z, has confirmed on Twitter that his head coach Rafael “zakk” Fernandes has been suspended by the Esports Integrity Commission (ESIC) for allegedly abusing the coach spectator bug in 2018.

The suspension comes just three days before the start of PGL Antwerp Major, which 9z qualified for in a heroic fashion, going from 0-2 to 5-2. ESIC banned 37 coaches in 2020 for allegedly abusing the coach spectator bug that allowed them to place their camera anywhere on the map and recently discovered that were different versions of the bug.

Postiglione hopes that his movement will result in zakk coaching at the Major. “How can it be that Valve bans my coach days before the Major for something he did in 2018,” the founder of 9z said.

“They prohibited him [zakk] from entering the practice room at the tournament and canceled his flight as punishment. Please let’s write messages to PGL with the hashtag ‘FreeZakk’.”

At the moment, there’s no video of zakk and the spectator bug, but that should be revealed by ESIC during the course of the weekend. The Brazilian coach was coaching Luminosity Gaming in 2018 and has been working with 9z since March 2020. Zakk most notably led Immortals to finish runners-up at PGL Kraków Major in 2017.

“It looks like I’m banned from an investigation that was concluded 14 months ago but they decided to notify three days before the Major,” zakk wrote on Twitter. “Unfortunately, I didn’t have the memory to remember two rounds (one, I’m sure I was away and I came back at the time of the live).”

ESIC is due to issue almost 100 sanctions ahead of the Major and it’s known that three coaches have been provisionally suspended already. This may include zakk and Spirit coach Sergey “hally” Shavayev.