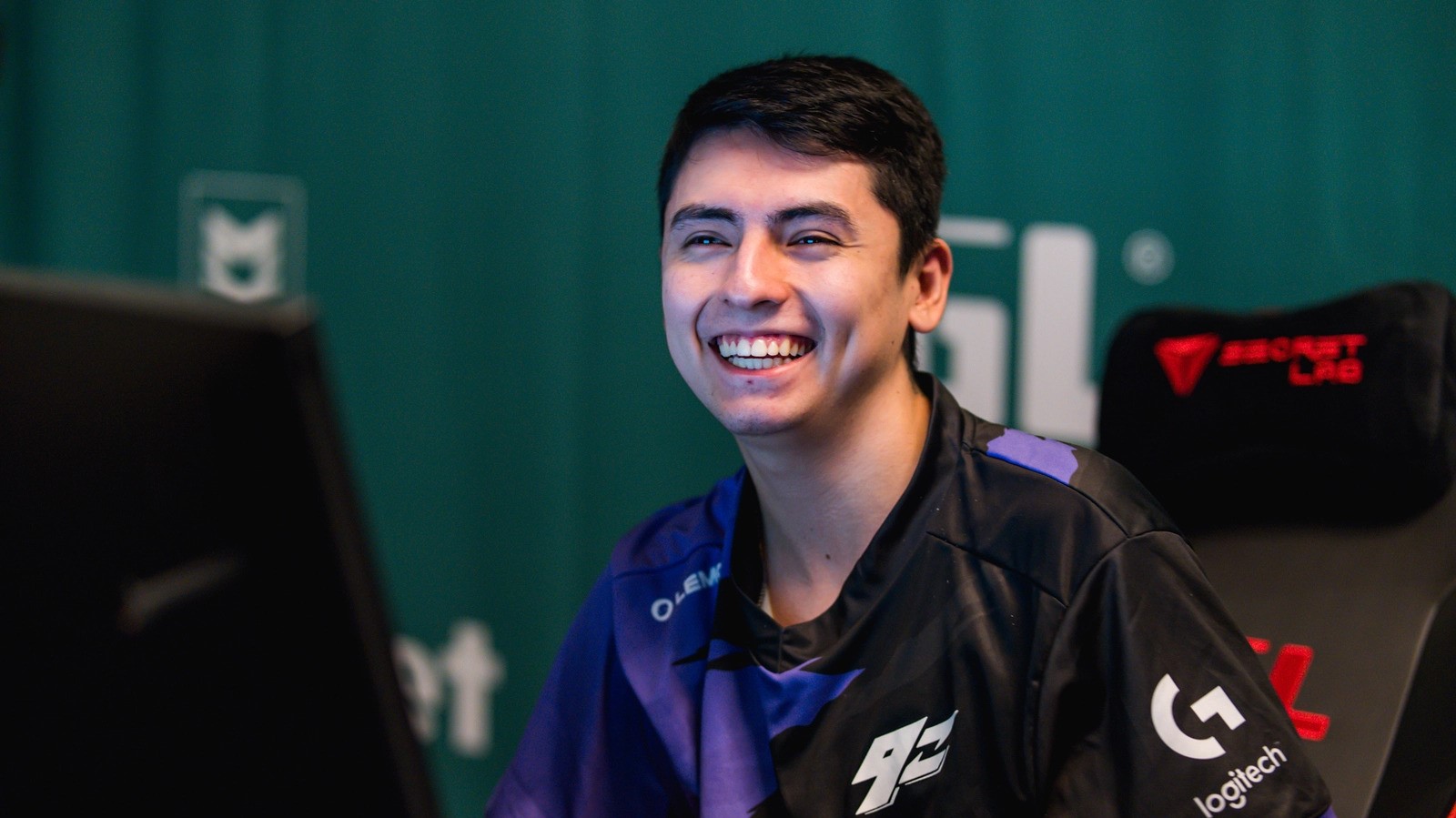 The new 00 Nation squad led by two-time Major winner Marcelo “coldzera” David have been sent packing from the PGL Antwerp Major Americas Regional Major Ranking (RMR) tournament by the hands of the South American squad 9z today in the 1-2 pool of the Swiss system stage.

The loss comes as another huge blow for the Brazilian camp, who have been struggling in online European tournaments lately. 00 Nation impressed just about everybody on the first day of the Americas RMR as they beat Team Liquid, one of the squads expected to advance to the Major, in the opening round.

Today, 9z were virtually in control of the entire series. The South Americans won 12 rounds as Terrorists on Mirage, the first map of the encounter, and closed it 16-11. 00 Nation tied the series on Inferno (16-14), but it was a hard-fought map that could have gone either way. The Brazilians couldn’t take advantage of the momentum on Overpass and were repeatedly shut down by 9z, both as Terrorists and Counter-Terrorists. The Uruguayan rifler Franco “dgt” Garcia was the catalyst for 9z as he posted 28 kills on the map to help them win 16-11.

Moving forward, 9z will have to win one more series to secure a 3-2 record and play at least one additional best-of-three series that will determine which one of the three teams with a 3-2 record advance for the PGL Antwerp Major.

The Americas RMR will carry on throughout the day and most notably will have Liquid and Evil Geniuses play against each other for a Major spot.