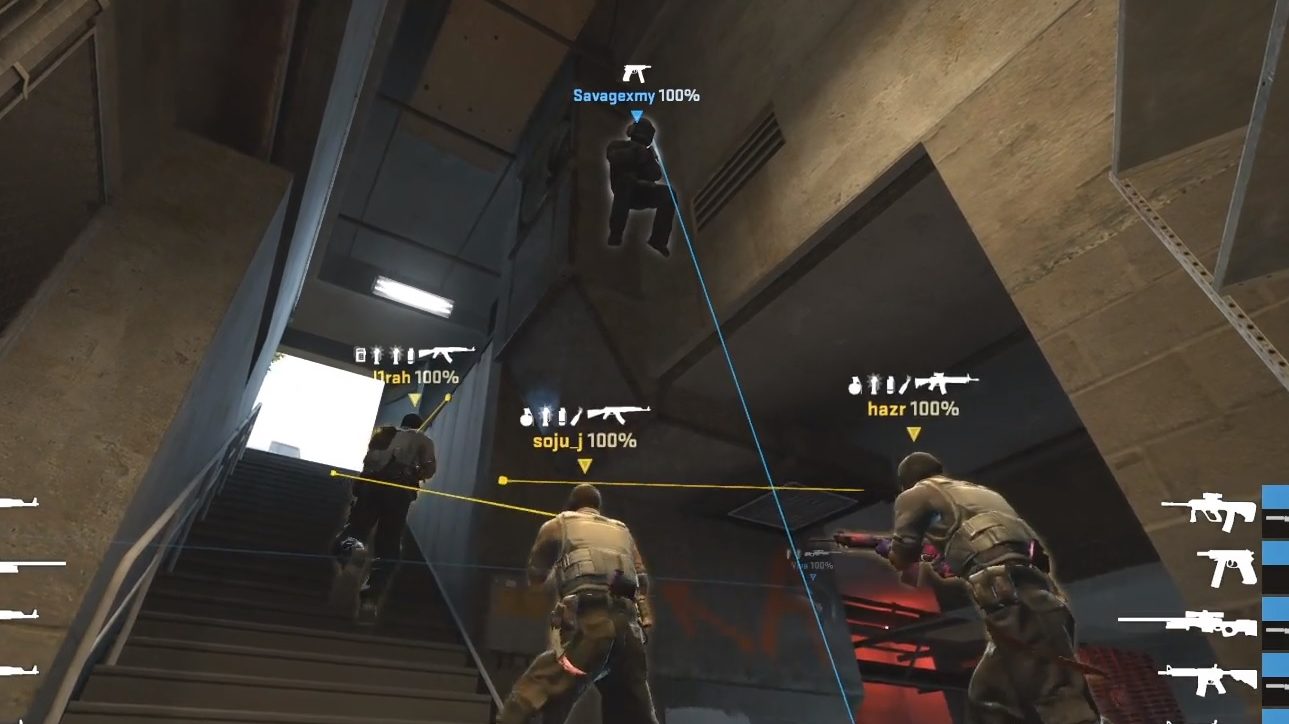 5Power’s Bin “Savage” Liu pulled off a controversial boost in a match against Avant Gaming during the Asia Minor Championship, where he appears to be pixel boosting to pull off a sneak attack.

In the first map of a best of three series, Savage boosted himself to a seemingly invisible ledge, catching Avant unaware and killing Jared “HaZR” O’Bree, before swiftly retreating away.

For context, pixel boosts usually result from erroneously placed pixels or textures while making maps, rendering new angles and heights possible by exploiting these pixels as places to stand. Perhaps the most controversial one was during DreamHack Winter 2014, where Fnatic literally created a watchtower out of nowhere, making the whole map practically visible to Fnatic’s eyes.

Of course, the community was furious, especially after Fnatic admitted to holding on to the exploit for two months.

In this case, Savage’s play appears to be more a skillful surf rather than a pixel boost. In the clip, while a third-person view causes Savage to look like he’s standing on nothing, a first-person perspective seems to reveal a tiny ledge that he’s standing on.

Community reactions have ranged from hot takes to more measured responses. The more enterprising players have demonstrated on Twitter how to achieve an inch-perfect stance. it appears to be a skillful surf, requiring precise flicks and strafing to hit the exact spot where Savage camped.

In the end, Savage’s “Batman play” was all for naught, as 5Power still fell to Avant Gaming in three maps, ending their hopes of heading to the Major.