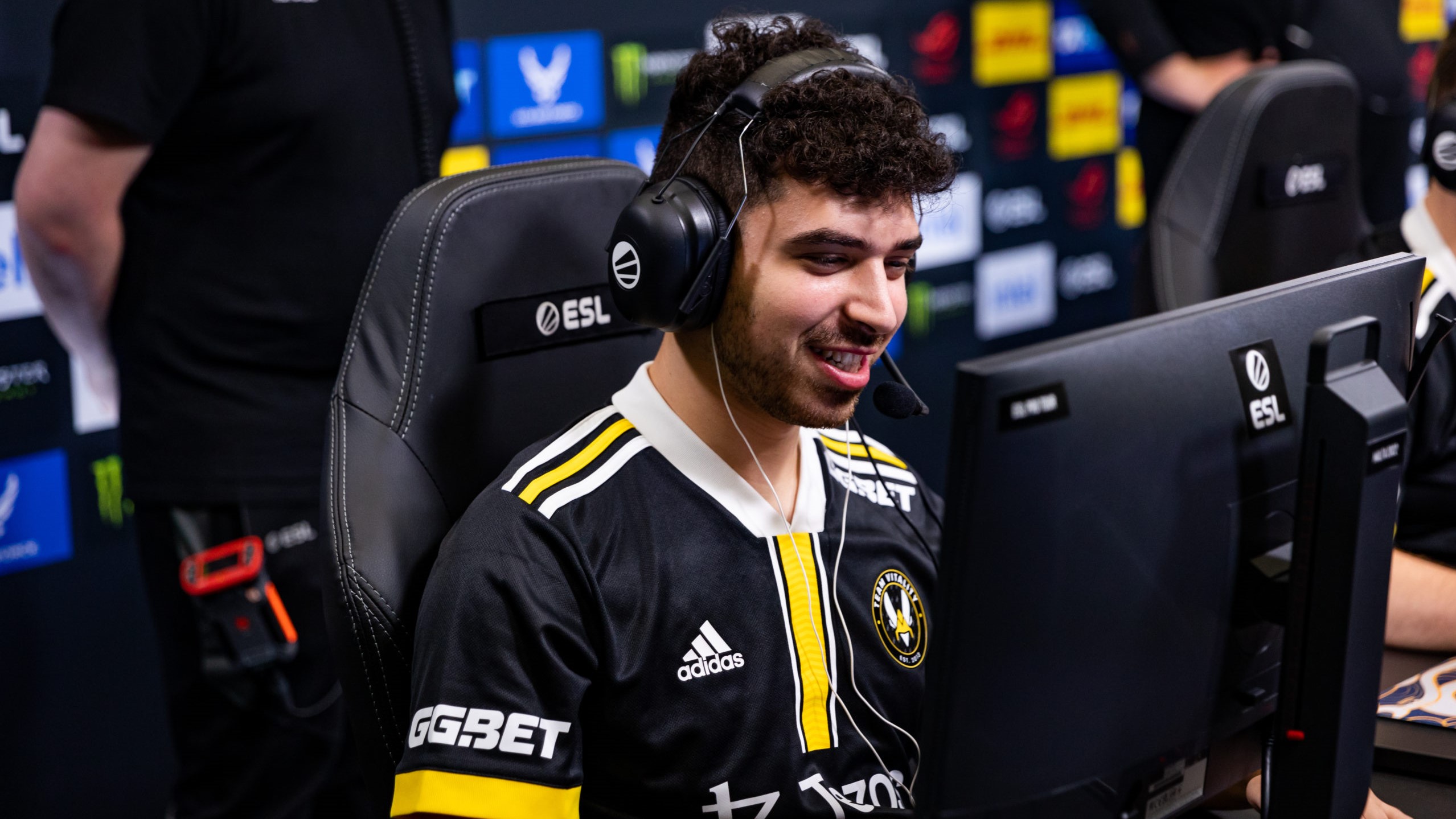 Team Vitality have qualified for the Legends Stage at the IEM CS:GO Rio Major 2022 at the cost of OG.

ZywOo and crew needed three maps to close out the series today, winning Vertigo and Dust II 19-17 and 16-8, respectively, and losing Inferno 16-8. Moreover, despite Inferno and Dust II looking one-sided on paper, the series was more than close, with numerous individual highlights.

Vitality now have a day off until they begin the Legends Stage on Saturday, Nov. 5. On the other hand, OG are free to pack up their bags and go home since they’ve been eliminated from the tournament with a 2-3 record. Nevertheless, both teams can learn some lessons from today’s series heading into the future.

ZywOo is still the main driving force behind Vitality, but others begin to have their moments

Regarding Vitality, their standout player was ZywOo, who boasted a 60-41 KD ratio overall, had 78.1 average damage per round, and won a few pivotal clutches on Vertigo and Dust II. This isn’t surprising since ZywOo has been Vitality’s best player for years and will probably remain so throughout the tournament. Vitality’s other players, like Magisk and Spinx, have shown moments of greatness too. The former had some stellar B side holds, while the latter managed to sneak in some smart lurks. Vitality played today in a fashion similar to their championship run at ESL Pro League season 16, but they faltered a bit under pressure, especially on Vertigo, which is something they need to work on before the Legends Stage.

OG’s new signings are a solid foundation for the future

F1KU, NEOFRAG, and degster have all joined OG in the span of the last five months, basically forming a new roster under nexa’s leadership. The recent results were promising, like qualifying for the IEM CS:GO Major 2022 itself, which is the organization’s first Major in its CS:GO history. In Rio, especially on today’s servers, the newcomers proved that they have what it takes to compete at the highest level in the future. Degster was going toe-to-toe with one of the best AWPers in the world. NEOFRAG held his ground and collected some crucial multi-kills. F1KU was a great lurker and didn’t crumble in high-pressure situations. This OG roster can achieve a lot, it just needs time to blossom.

Rio crowd still delivers when no Brazilian teams are playing

The audience at the IEM CS:GO Rio Major 2022 has been trying their best to be named the best crowd in CS:GO history. The games of home-crowd favorites like Imperial Esports, FURIA, or 00 Nation saw the crowd sing the Brazilian anthem, soccer-like songs, and cheers all over the place. There were fears that the Riocentro arena would turn into a library when the Brazilian teams aren’t playing on a certain day—but fortunately, they were wrong. There were signs of support and excitement throughout today’s series, which adds to an argument that this could be the best Major we’ve ever had in Counter-Strike.