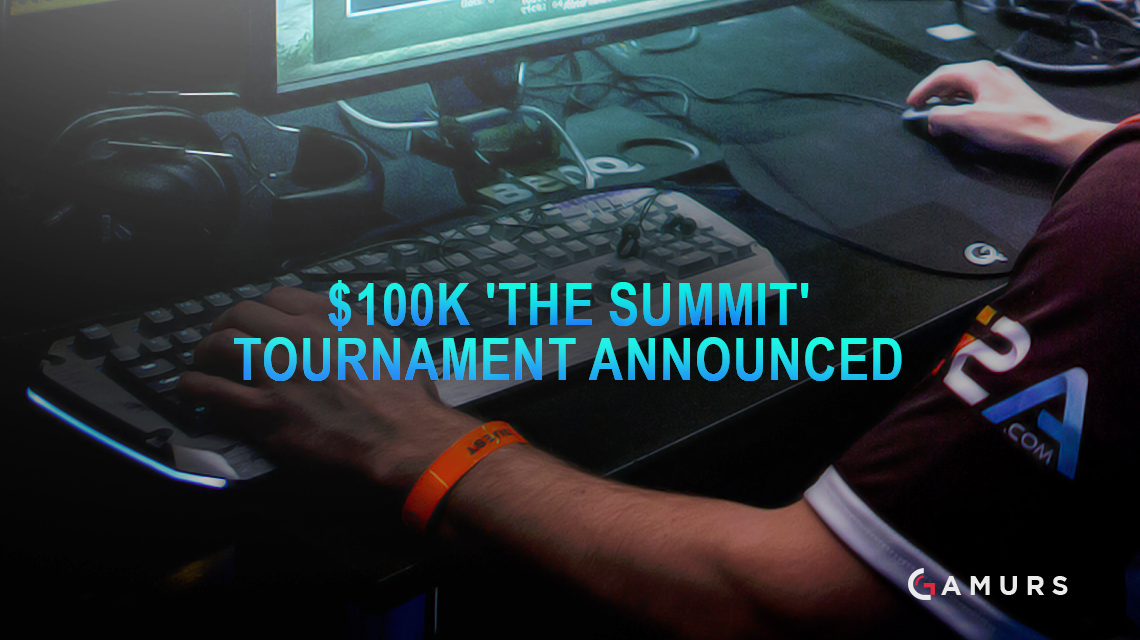 The $10,000 Dota 2 event, “Beyond the Summit” has announced their leap into Counter-Strike: Global Offensive with an even bigger $100,000 prize pool. The tournament is scheduled to take place in Los Angeles, California from April 19-23 of next year.

Eight teams will attend the event, which will be decided through a series of online qualifiers and direct invites taking place sometime in February. Of the eight teams, the Brazilian superstars of SK Gaming have been announced as the first invited team. According to HLTV, SK currently hold second place on the CS:GO world rankings, with NiP recently having taken first place from them.

Are you excited for this event? Who do you think will get invited? Let us know by commenting below or tweeting us @GAMURScom.