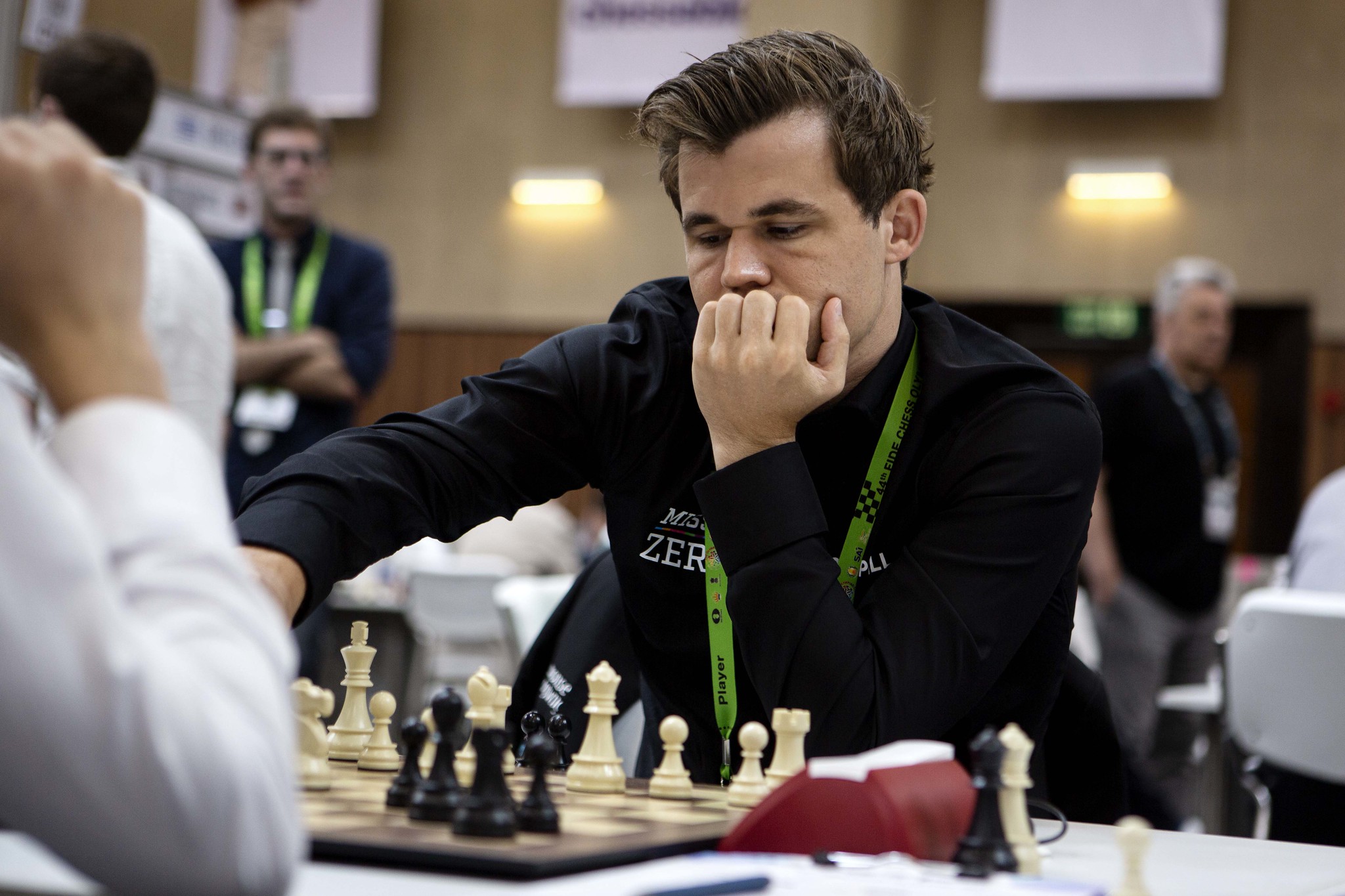 Chess is one of the oldest and most well-known games you can play. It’s withstood the test of time and maintains its popularity still today, earning itself the reputation as the Game of Kings, and the ultimate strategy game.

Much of chess is rooted deeply in history, as is the question that many beginners might have when they’re first starting to learn chess. Who, exactly, goes first?

Which side goes first in chess? Chess sides explained

The player with the white pieces is the one who goes first in every game of chess that is played today, though this hasn’t always been the case throughout the history of the game. The ability to move first does confer a tangible advantage to the player who makes the first move, and achieving draws as the black pieces is considered a good result in the highest levels of play.

Until the late nineteenth century, either side could start a game of chess, but in 1880, it was codified that White goes first. Since then, human and computer play has both shown an edge for this side because of the first-mover advantage, though the advantage is quite small and almost irrelevant at amateur levels of play.

Though White is always the one who goes first, who gets to play with White is generally determined randomly. Whether it’s a one-off online match or a tournament setting, the procedure differs, but the outcome is the same. In individual online games, all players have a 50% chance of getting White, which will even out over the course of a large sample size.

In tournaments, the goal is to have the players as close to a fifty-fifty split in terms of colors played, which impacts how players with the same scores are seeded among each other in the various rounds.