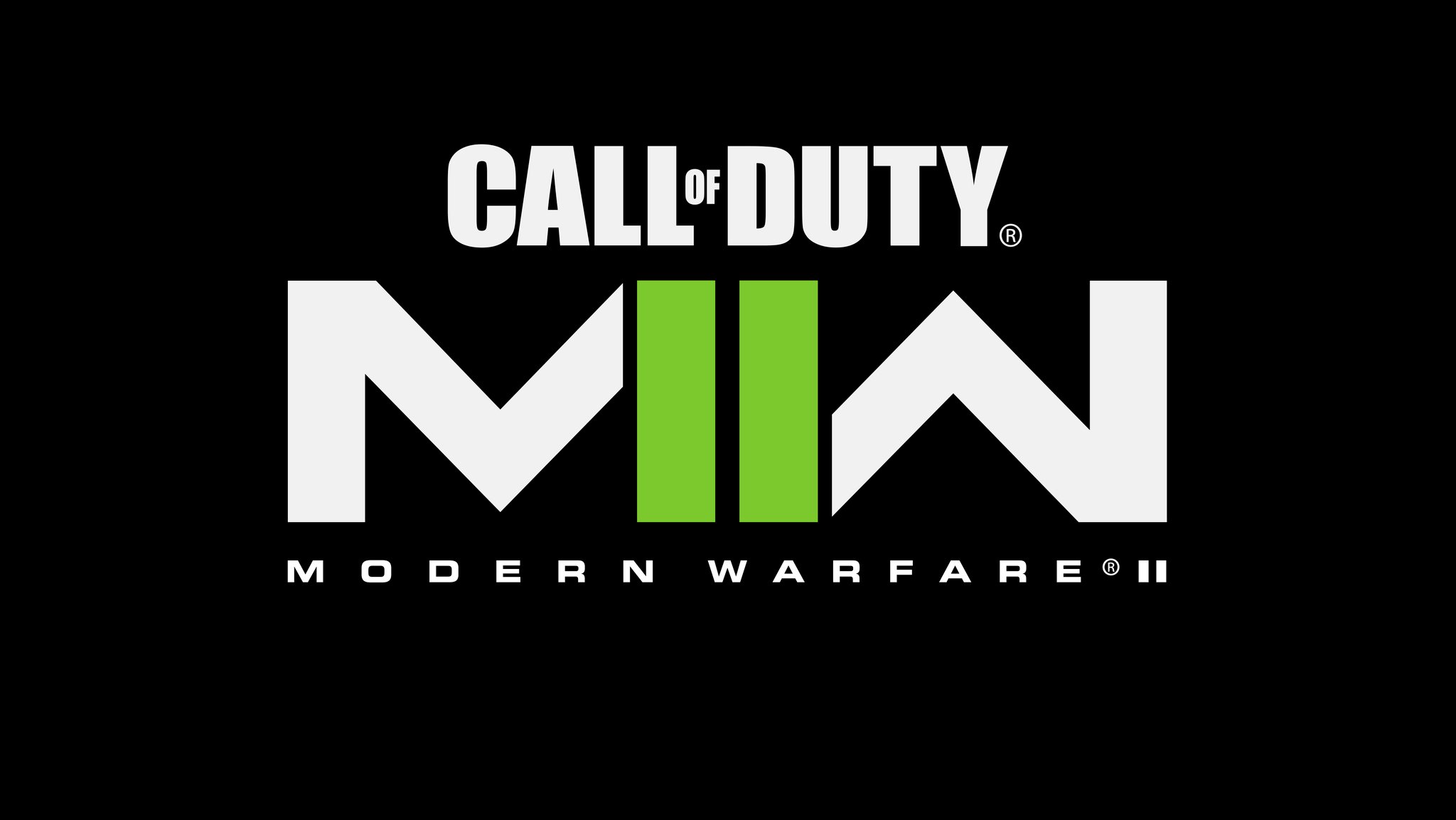 Call of Duty: Modern Warfare 2 is the latest FPS title from the franchise that puts players in the role of a soldier with a mission. The series is known for its captivating single-player narratives and intense online multiplayer modes. Another staple of the Call of Duty series, Zombies, hasn’t shown up in a previous Modern Warfare game. This makes the inclusion of Zombie files in MW2 interesting.

According to Insider Gaming, a Twitter user found references to a Zombies mode in Modern Warfare 2. While the images have since been removed from the Twitter account, there were references to “Round Based Zombies,” and “Outbreak,” according to IG. This is notable to fans of past Call of Duty games who’ve experienced these round-based Zombie matches for themselves.

This isn’t confirmation that zombies will be coming to MW2 and could potentially just be code left over from development. Strangely, zombie code would be left over, though, especially when none of the past Modern Warfare games included Zombie modes. The developers had to know that data miners would eventually find this code, so it seems like it would be a priority to remove it.

According to IG, there have been rumors that Modern Warfare 2 might be the first of its series to introduce a Zombies mode, but source Tom Henderson states that he hasn’t heard anything about it in a while.

Players love the Zombies mode that each new Call of Duty seems to try to evolve on, and it would likely be a welcome addition to Modern Warfare 2.