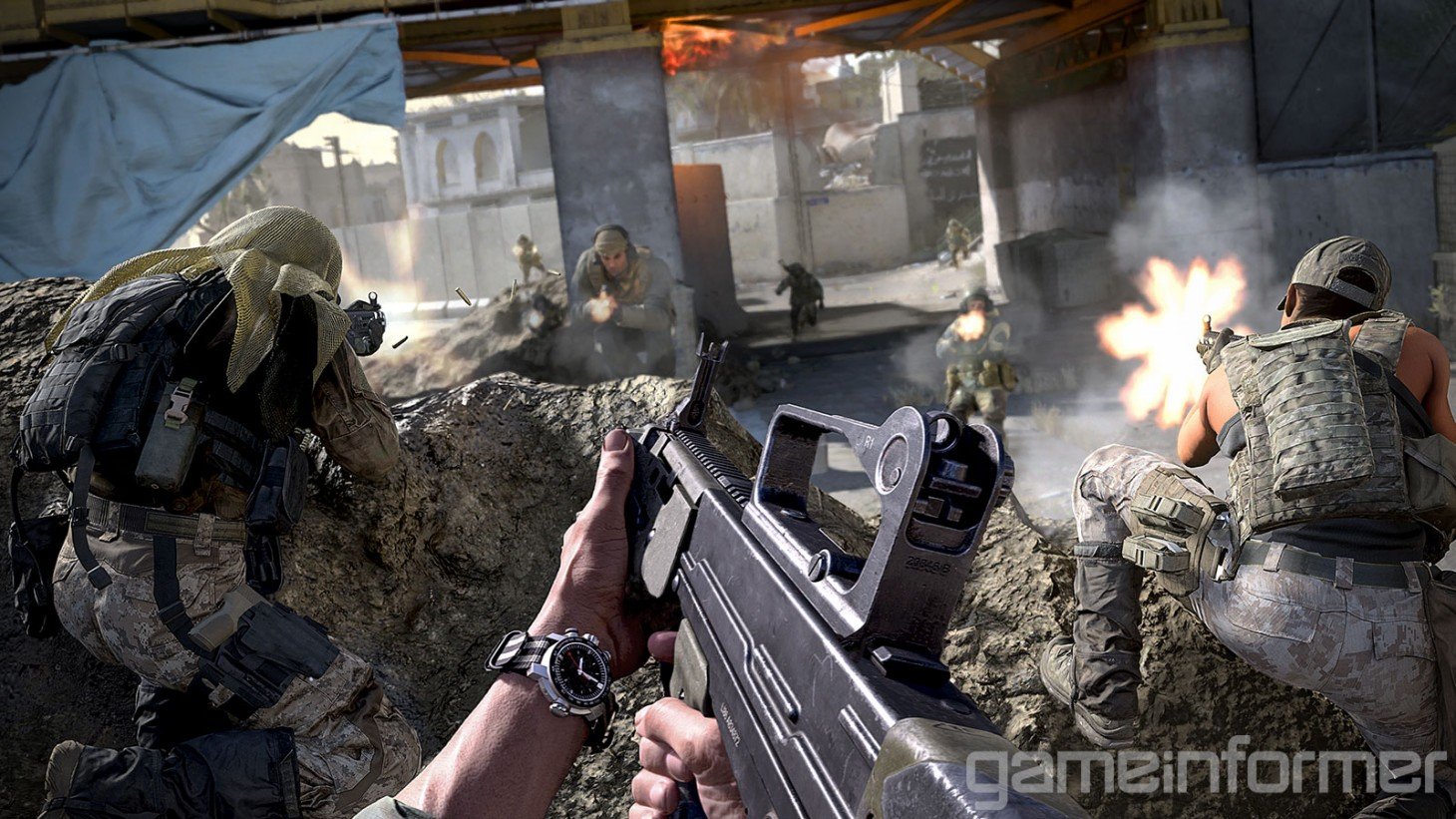 The weekend is the first of two beta sessions, with this one being exclusive to PlayStation 4 users. Players who pre-order Modern Warfare will get early access to the beta and can play from 12pm PT on Sept. 12, with the session opening up to all PS4 players on Sept. 14.

To pre-load the game, players must find the Modern Warfare Open Beta on the PlayStation Store and download it. It’ll detect digital pre-orders, but for those who physically pre-ordered the game, an email will be sent to you with a code to redeem in the Store.

Fans likely hope that the case is the same for this weekend and that the doors will be opened earlier than scheduled. The trailer for the beta is now available, showing off some gameplay and upcoming features in the test period.