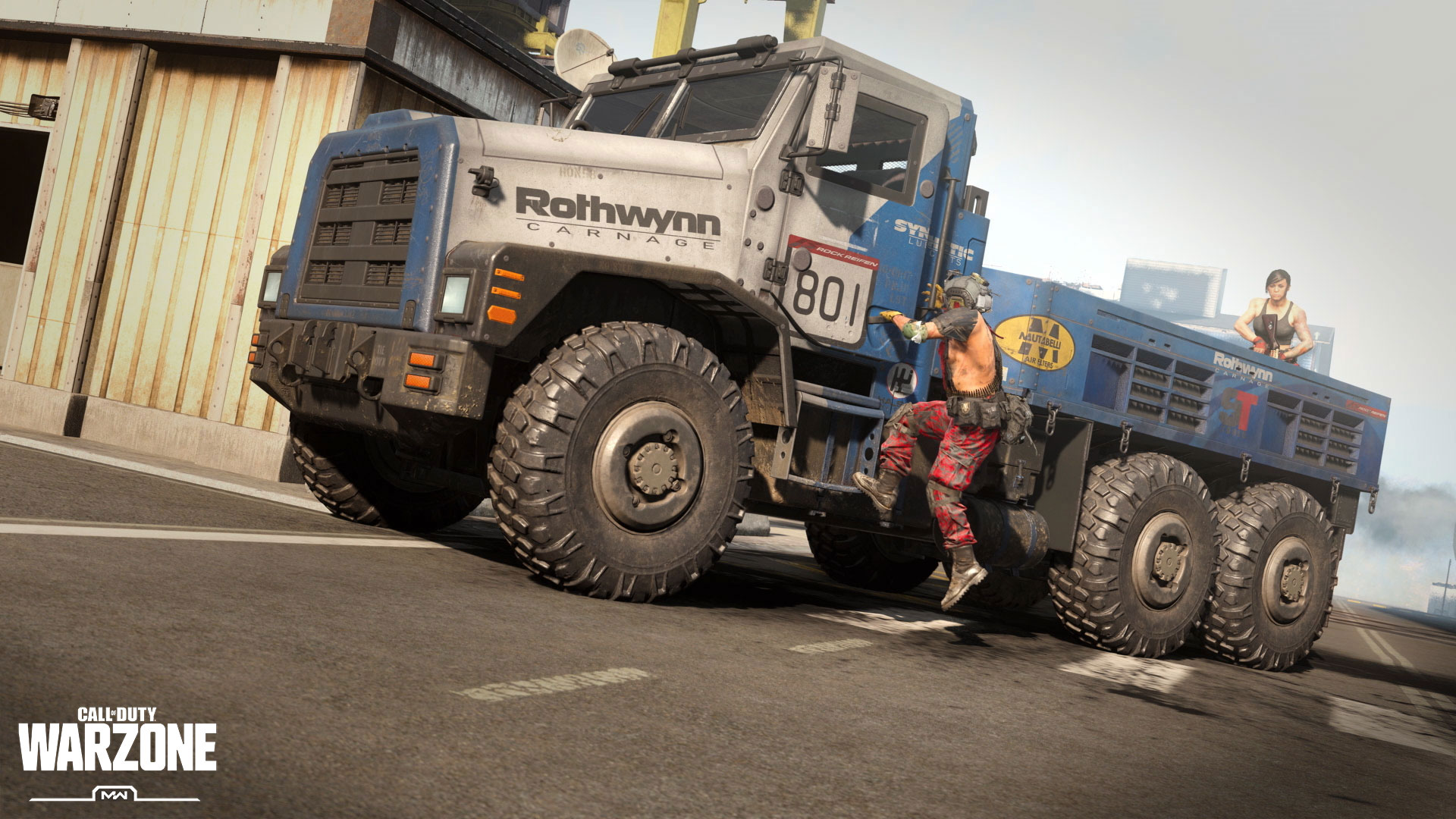 It’s now been one month since the release of Call of Duty: Warzone and the meta has taken shape. The name of the game is vehicles and explosives, and a new change added to the game with this week’s season three update is a big one.

Amos Hodge, creative director at Raven Software, revealed that the Trophy System field upgrade can now be attached to vehicles. For anyone who’s played any amount of Warzone, this news could send a shiver up their spine.

As Warzone’s meta took shape over the past few weeks, everyone realized how strong vehicles were. Not just for traversal, but for easy kills by running over opponents.

Soon, players began to carry RPGs and C4 to help take down vehicles and Warzone became a festival of explosives. Now, the tables turn back with the ability to attach a Trophy System to a vehicle.

The Trophy System field upgrade can be picked up as loot on the map. It’s a protection system that, when deployed, automatically destroys incoming explosives with a shotgun-like blast. This includes taking out incoming rockets, grenades, and C4.

Hodge said he thinks the “time out length” on them is too short and he said it may change in the future. But for now, don’t be surprised to see that incoming truck shrug off a rocket like a buzzing fly and run you down to end your Warzone match.