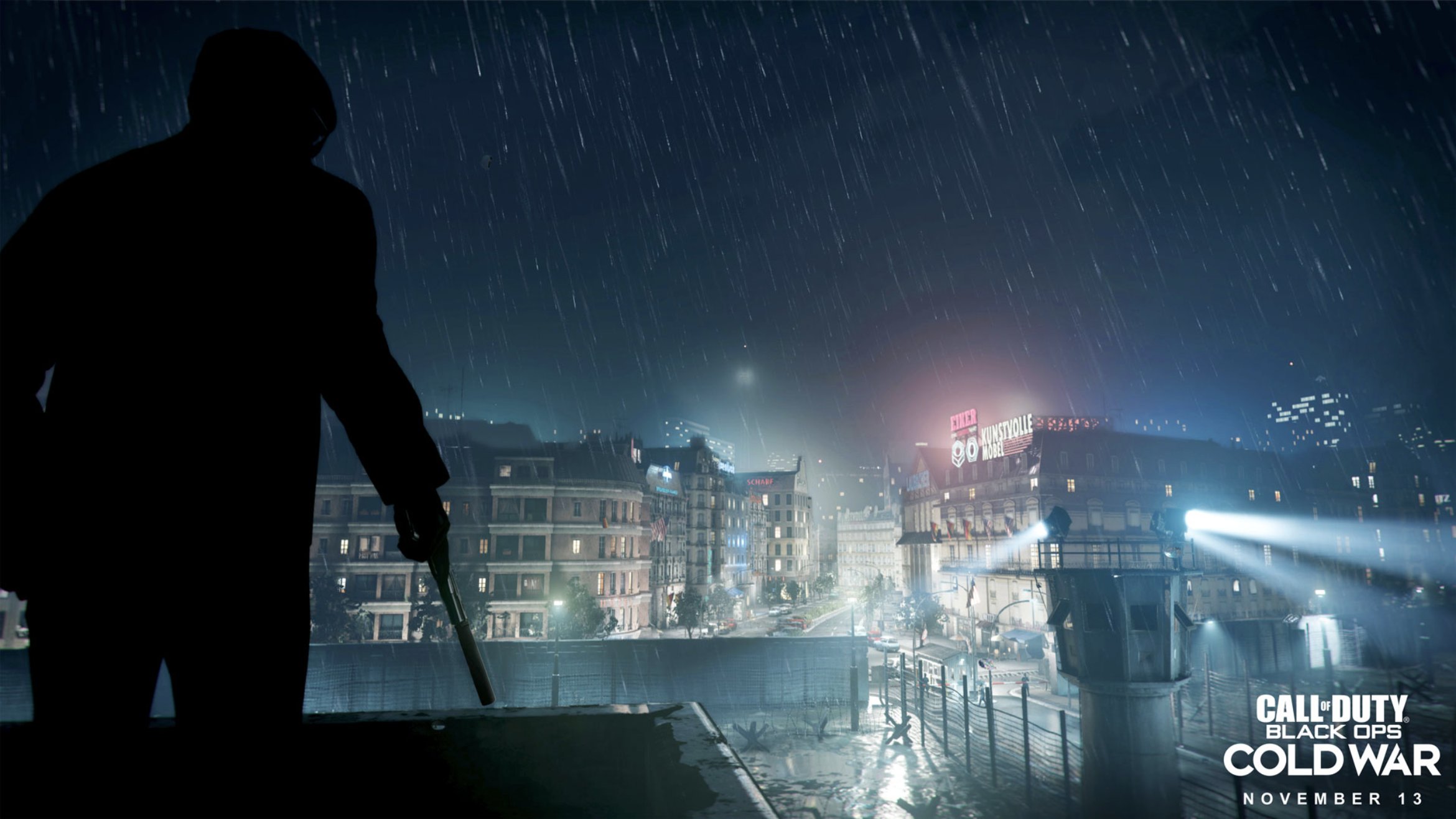 The Call of Duty League has revealed that it’ll be randomly dropping beta access for Black Ops Cold War during CDL Championship Sunday this weekend.

There are a number of viewership rewards for watching CDL Championship weekend on the CDL website or the CoD companion app, but the page was updated today to reveal that beta access is one of the Sunday rewards.

Previously, the top reward was a CDL-themed knife blueprint in Warzone. But now, many gamers around the world will be tuning in for a chance to be one of the first to try out Black Ops Cold War.

The only other way to play the beta, so far, is to pre-order Black Ops Cold War digitally—physical pre-orders won’t give access. So this weekend is a great chance for anyone to try to get access to the beta.

The 2020 Call of Duty League season will conclude this weekend with its Championship Weekend. Four teams—the Atlanta FaZe, Dallas Empire, Chicago Huntsmen, and London Royal Ravens—will compete for their share of the $4.6 million prize pool on Aug. 29 and 30, with the first-place team earning $1.5 million.

All of the information about viewership rewards and how to unlock them can be found on the CDL website.