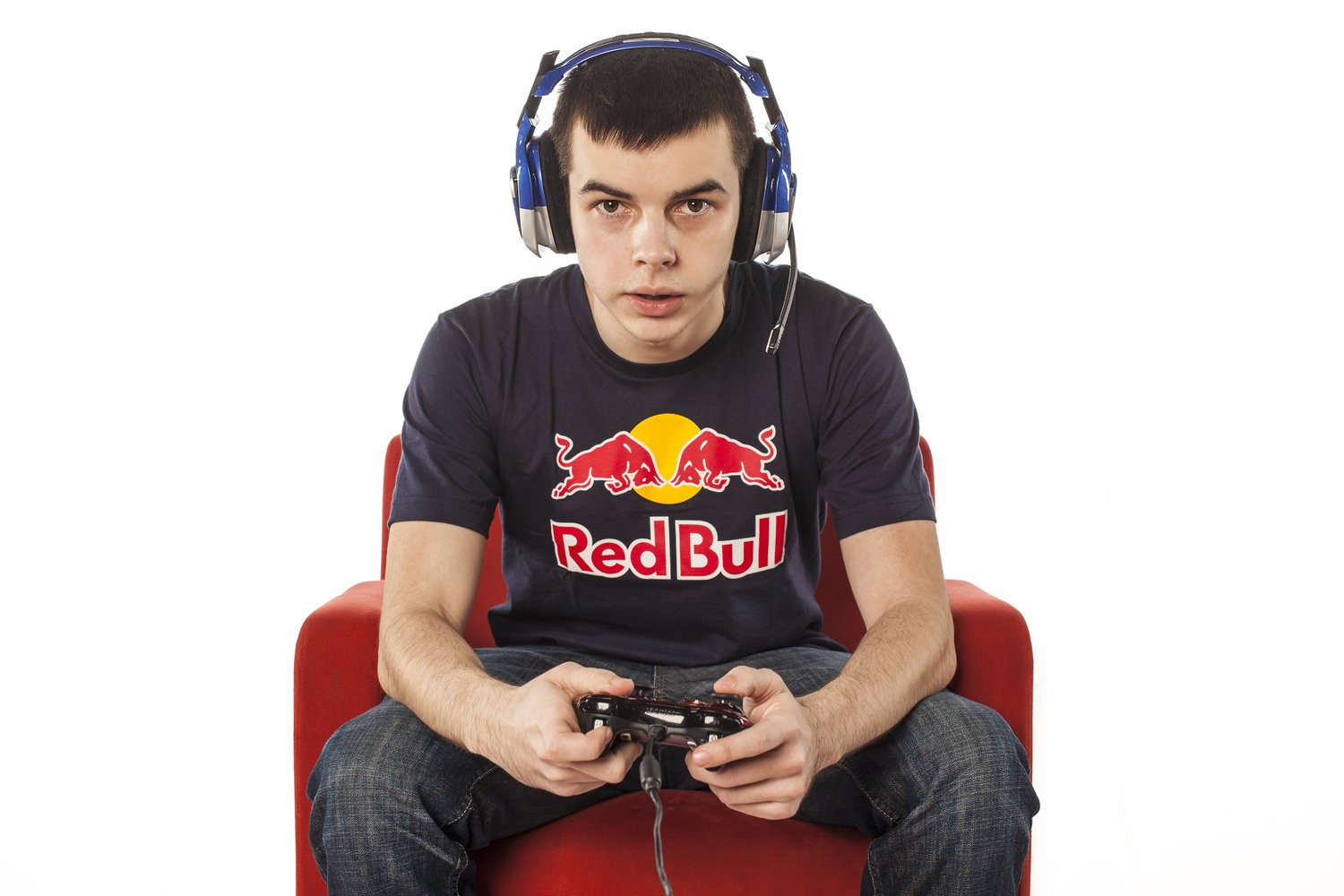 By now, everyone has heard about Nadeshot taking a step back and leaving his squad, Optic Gaming. He isn’t done playing Call of Duty, but he is taking a break for the time being to focus on other things, which include streaming and uploading YouTube videos. Nadeshot is now co-owner of Optic along with Hecz, so there is no way he will be going far or leaving the Optic House.

The decision was surprising, but it wasn’t completely so. Optic Gaming severely under-performed at the 2015 Call of Duty Championship, placing 7th overall. The team had been dominating the competition up until that point, but they fell apart at the biggest tournament of the year. On April Fools Day, I personally wrote an article about Nadeshot being kicked from the team. I suppose I wasn’t too far off!

The news left competitive Call of Duty fans the world over wanting to know more. Most importantly, who would be the new 4th? It was just announced that Karma, who was playing on Optic Nation (the B squad), will be joining Crimsix, Formal, and Scumpi on the Optic Gaming roster.

The slaying power on Optic Gaming is now through the roof! Crimsix and Karma have teamed in the past, forming the god-squad of Complexity turned Evil Geniuses with Aches and Teepee. Karma is a two time world champion, hence the nickname “Karma2rings”.  The team that has already been the best in the world (though not at CoD Champs), can only fare better from here. Nadeshot, though a good player, took up the OBJ role. It’s no wonder he was always at the bottom of the scoreboard, but he himself said that he no longer had the drive to win, which is something necessary to stay at the top.

Optic Gaming being on top is great for competitive Call of Duty. The eSport isn’t exactly struggling, but it is lagging behind other eSports. League of Legends, DOTA, CSGO: they all have a higher number of regular viewers for streams and tournaments. People have been talking about how to change this, how to make Call of Duty more popular overall. It isn’t completely clear what to do moving forward, but it is my opinion that it is extremely beneficial for the most popular team in the game to also be the best team in the game.

Optic Gaming is of course the most popular Call of Duty organization, largely thanks to Nadeshot. He earned his fame on YouTube as well as winning Call of Duty XP on Modern Warfare 3. Nadeshot currently has 1 million Twitter followers and nearly 2 million YouTube subscribers. When he is streaming, he often has the most popular channel. The other Optic players, such as Scumpi, are not far behind. He too has a very popular YouTube, Twitter, and stream. Any player that joins Optic instantly gets “juiced”. All of the attention is great for eSports, because even though these players are popular on mediums that don’t necessarily have anything to do with competitive Call of Duty, they are exposing the eSport to a wider audience.

When Optic Gaming goes on main stage, the tournament (whichever tournament it is) stream instantly picks up in terms of viewership. People are true fans of the Greenwall and are loud and proud. If there was no team with such a large fan base, where would competitive Call of Duty be?

The model that Optic has set in place is one that many teams are trying to emulate,  and other teams have been following suit. Faze, for example, is very popular for their sniping team. They also currently have two full competitive rosters and players that are making an impact on YouTube as well. Team Kaliber has a team house, as does Optic, and players such as Sharp are making YouTube videos too. For their efforts, these organizations are rewarded with growing fan bases.

Attracting fans is clearly more than just being a good Call of Duty team, but you also need to give the fans something to cheer for. It’s not easy being popular if your team is always losing. After placing second at the 2015 Call of Duty Championships, the players of Team Revenge went from small-time on Twitter to the big leagues. Most of those followers probably pay attention to competitive Call of Duty, but the popularity of Team Revenge players has risen nonetheless. Denial, the champions, were already pretty popular, but they probably saw an increase in their fan base as well.

There are several eSports organizations on other games with large worldwide followings as well, but they for whatever reason they choose not to pick up a Call of Duty team. Team Dignitas, Cloud 9, and TeamSoloMid are organizations that field teams on the most popular of eSports (CSGO and LoL), but do not have a Call of Duty roster. Will this change if Call of Duty grows to be as big as the other eSports on the world stage? Hopefully, though as of now, North America has the largest number of CoD fans.

Do you think Optic Gaming being the best team is good for competitive CoD? Please give your opinion in the comments below! Thanks for reading!