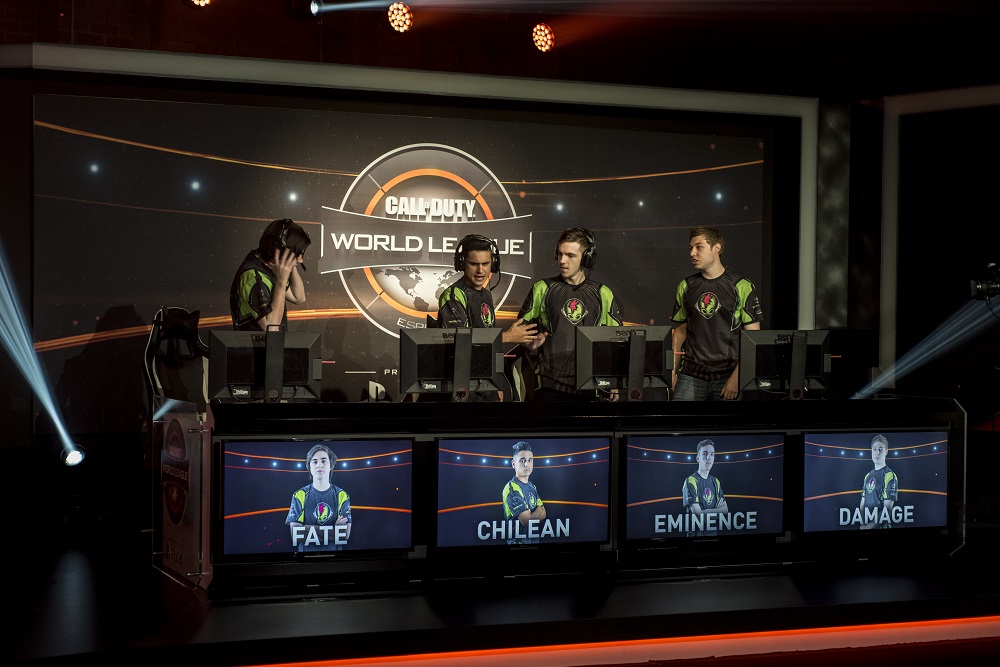 The second stage of the Call of Duty World League has kicked off, featuring the best teams Europe, North America, and Oceania have to offer. New teams have entered the competition and unfamiliar, yet exciting players will also be making their CWL Pro Division debuts following a unique “RosterMania” period that took place over the past two weeks. But don’t worry: eSports Guru has you covered with all of the Call of Duty World League Stage 2 rosters.

There were many roster changes, but they all started with Azzi (Steven Azzi) and Envious (Daniel Svircic) leaving Team Orbit after placing T3 at Stage 1 Finals. Several more changes would follow with underperforming teams such as Plantronics.Nv swapping players in and out. There were even organizational changes, with eXcellence Gaming purchasing recently qualified Incept eSports’ spot in Stage 2, acquiring the roster of Envious, JayTex, kritikal, and Perko. The opening Stage 2 rosters for the Oceanic region are as follows:

Moving on to the European side of things, where there were an abundance of changes as well. A huge move kicked everything off with the exceL eSports roster of Braaain, Nolson, QuiKeR, and Zed being sold to French organization, HyperGames. There would be even more organizational changes the day matches began, with Supremacy buying out Team-LDLC’s spot and roster, leading LDLC to buy out TCM-Gaming’s spot and roster. The opening Stage 2 rosters for the European region are as follows:

Finally, the North American region. The NA teams took some time before making their first roster change, with the first being Goonjar (Jevon Gooljar) replacing Parasite (Christopher Duarte) on compLexity Gaming. What followed was a very confusing time for many. This included Dream Team releasing Diabolic (Steven Rivero) and Sender (Troy Michaels), signing SpaceLy (Michael Schmale), and then practicing several days with Parasite as their fourth. An argument after practice blew up the team with Parasite distancing himself and SpaceLy asking for his release from Dream Team, and then Dream Team “unreleased” Diabolic and Sender, bringing their original roster back for Stage 2. Also, YouTube personality and former Call of Duty professional player, Nadeshot (Matthew Haag) purchased “KingPapey” and brought them into his newly formed organization, Hundred Thieves. The opening Stage 2 rosters for the North American region are as follows:

Now that RosterMania is behind us, we can all focus on the Stage 2 matches over the summer. You can catch all of the action live on the Call of Duty Twitch channel and of course, stay tuned to eSports Guru for all of the Call of Duty World League news.

Thank you to CoDeSportspedia for their hard work updating team information. Image: callofduty.com