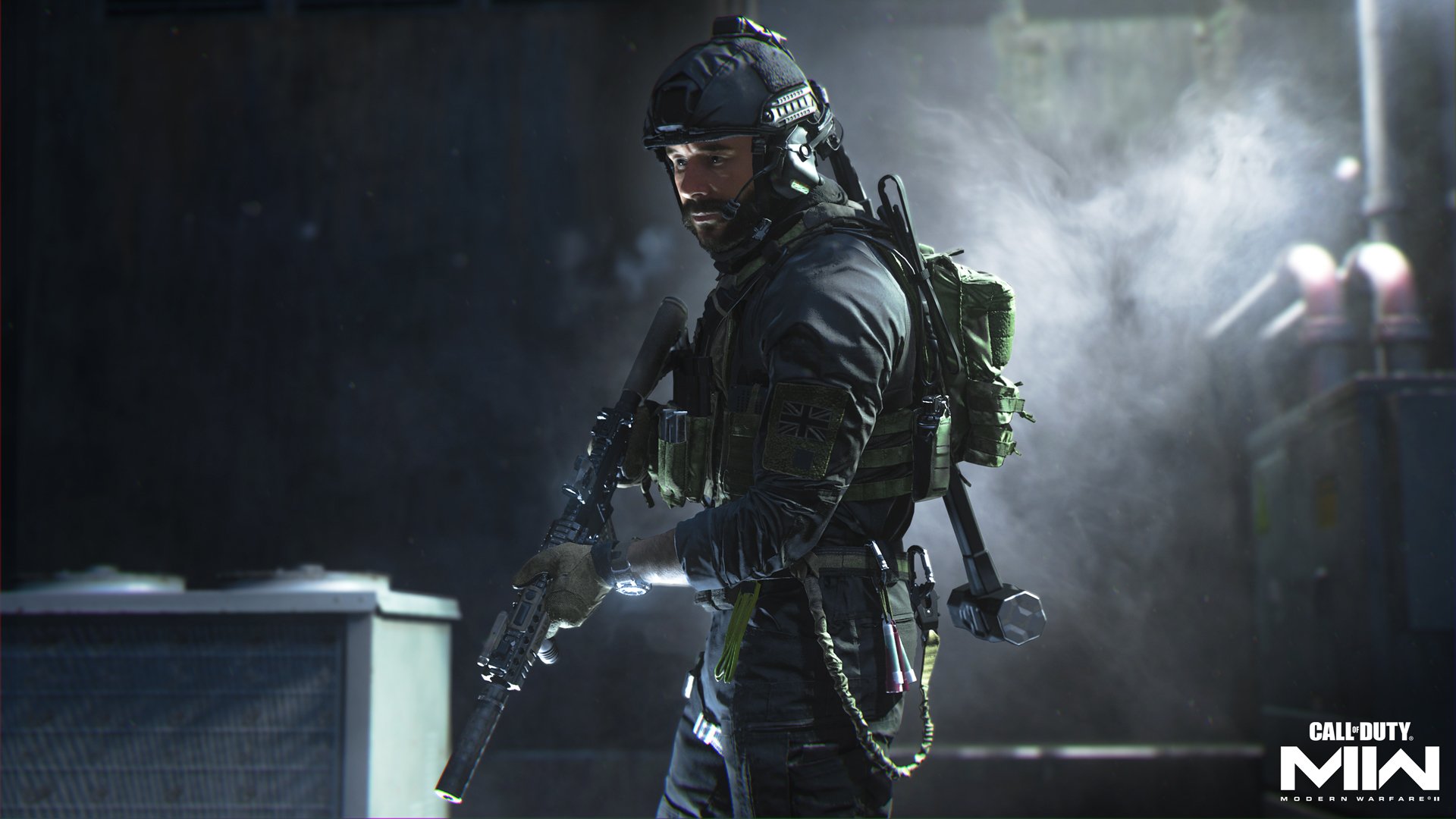 You may be just one of many soldiers in Call of Duty: Modern Warfare 2, but there is a near-limitless number of ways to customize your profile and weapons available to you. Players will even be able to showcase their profile, designating their preferred operator, weapon, calling cards, emblems, and clan tag.

In previous Call of Duty titles, all these cosmetics and unlockables would be available to customize on the Barracks page. The Barracks page is where you can find your calling cards, emblems, and in the case of Warzone, your gestures and sprays. The Barracks is also home to your records and achievements, giving you access to your combat stats and notable accomplishments.

So naturally, the Barracks would be a vital part of Modern Warfare 2, right?

Where is the Barracks in Modern Warfare 2?

There is no official Barracks page in Modern Warfare 2’s multiplayer at launch, but you can find some of the features that would be in the Barracks elsewhere.

To access calling cards, emblems, and other profile cosmetics, open the launcher menu that’s on the top right of your screen. This can be opened with F1 on the keyboard or the Start button on a controller. Use Q+E on the keyboard or the bumpers on the controller to navigate to your profile on the far right, and there you’ll have options to edit your calling card, emblem, clan tag, and profile showcase. As a note, some of these items may not save at first right after the game’s launch.

Unfortunately, players don’t have any access to their combat record (including their K/D) or any multiplayer achievements yet. The developers at Infinity Ward have said that many of these features should be added soon in future patches.