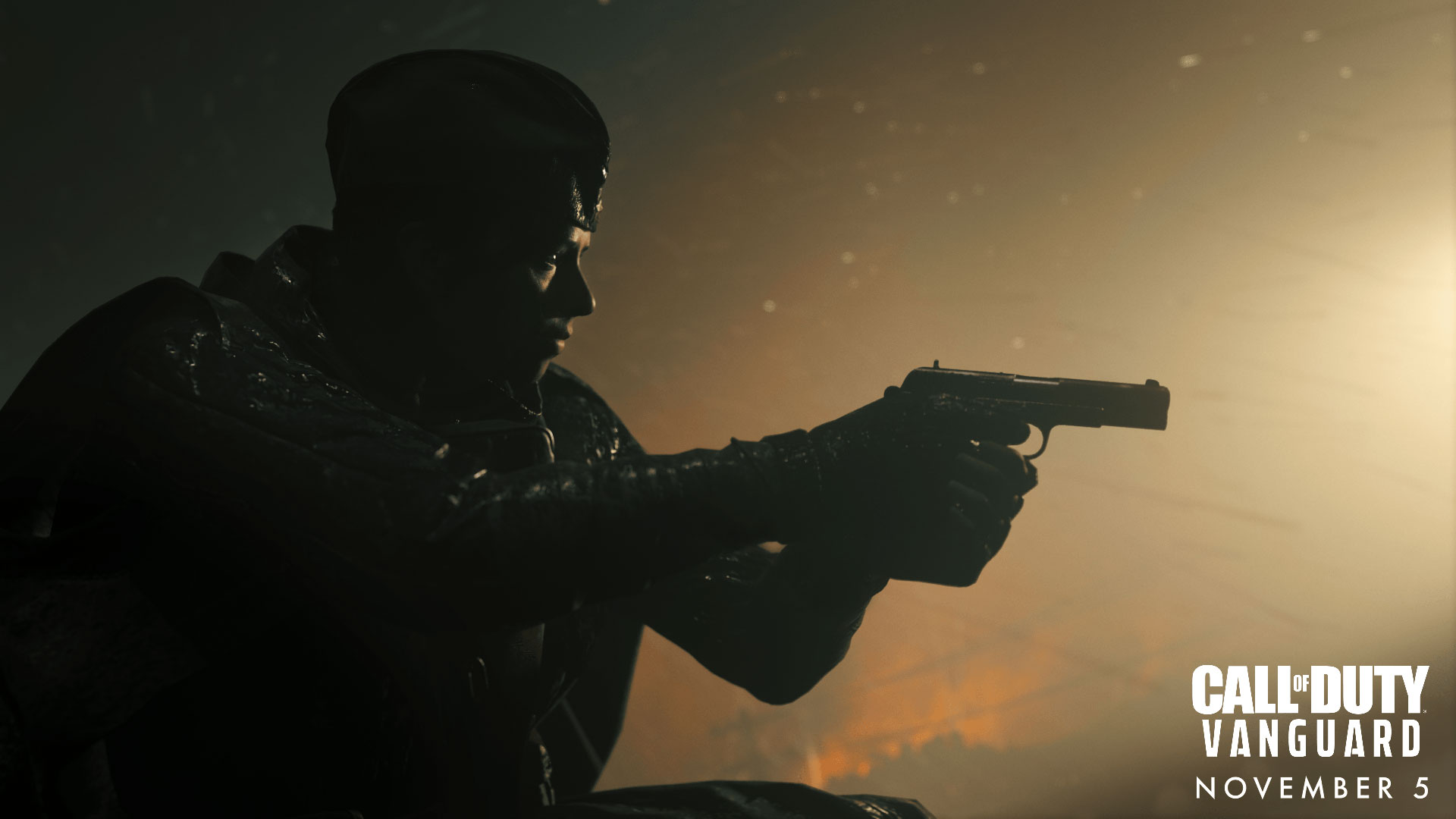 Call of Duty: Vanguard is here and the grind is in full swing, sending players into a tizzy to unlock weapons, camos, operators, and more.

When the camo grind comes to an end, though, players expect new things to do and unlock in CoD. Vanguard is no different. Thankfully, season one for both Vanguard and Warzone are on the way and there should be a good amount of content for players to sink their teeth into.

Vanguard will offer multiple seasons’ worth of content, like previous CoD titles Modern Warfare and Black Ops Cold War before it. Anyone who’s played the recent games will know what to expect from the new seasons.

Here’s when season one of Vanguard will kick off.

On Nov. 19, Activision announced that Vanguard season one was delayed by a week and will now begin on Dec. 8. It will likely run for about two months before season two begins, offering players ample time to level up 100 tiers in the battle pass and play everything the new content has to offer.

Players will be able to access Caldera on Dec. 8 if they own Vanguard. Other players will have to wait another day to play the new map on Dec. 9.