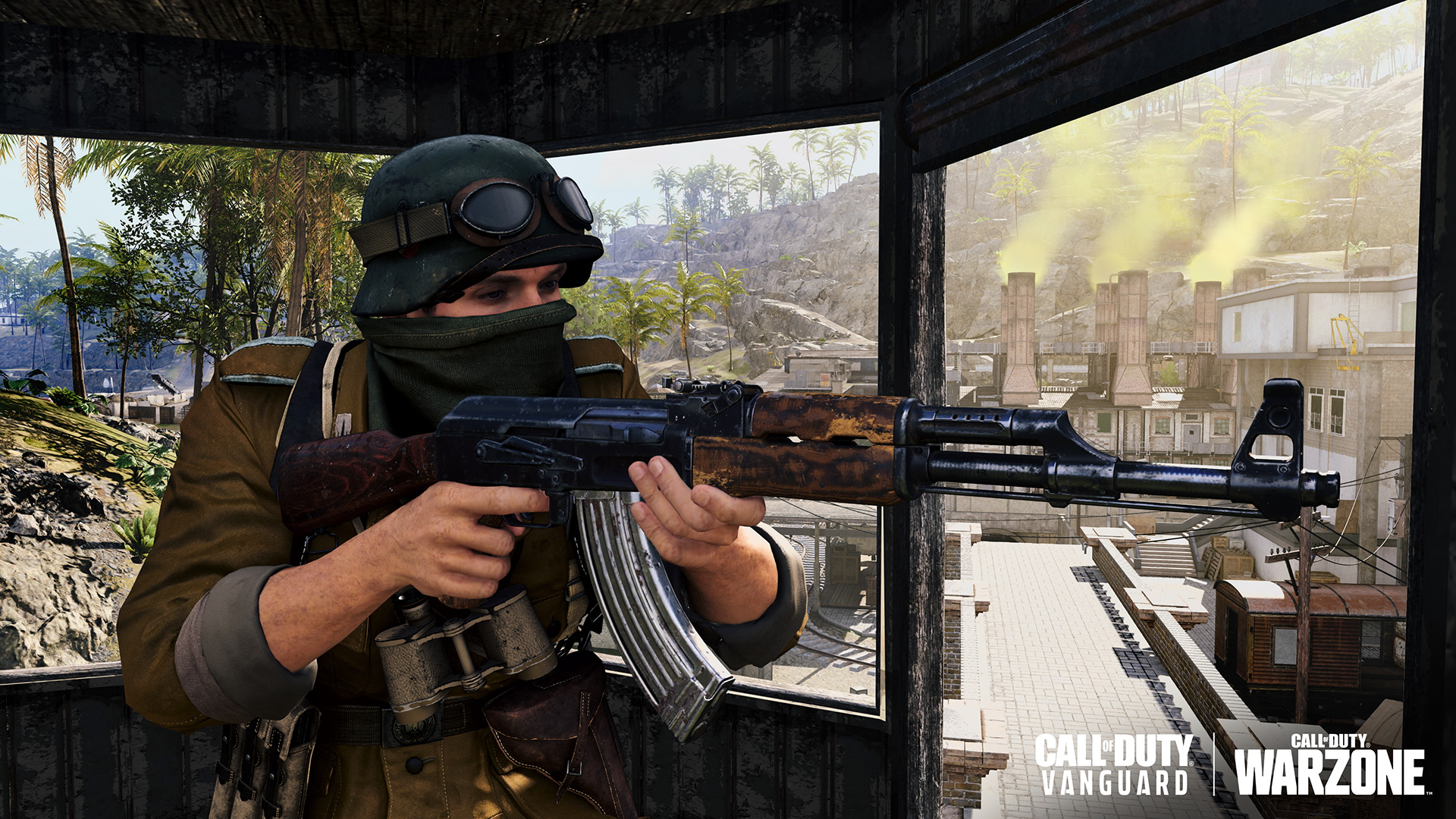 Call of Duty: Warzone gamers hopping online today for a chance to get some early weekend games in were met with a couple of new playlists to choose from.

“Totally Normal BR” and “Totally Normal Rebirth Resurgence” are, as many might have expected, not really normal at all. The special modes are part of Raven Software and Activision’s April Fools’ Day prank on players.

The modes play out quite differently from the actual normal modes, with the first and most jarring change being that players do not have parachutes. When players drop from the plane in either mode, they plummet straight to the ground. But luckily, there’s no fall damage.

After that, players will quickly find out that Custom Loadouts have been removed, leaving everyone to rely on ground loot to hunt down a victory in either mode, which should make for some fun albeit frustrating rounds of Warzone.

There are a few other slight changes to this limited-time mode, which will likely be gone once April Fools’ Day comes to an end. But if this type of prank is not striking someone’s fancy, there’s Plunder Quads and Rebirth Payload to play as well.

The full list of changes to the modes, and the April Fools’ Day patch notes, can be found below.

“Loadout Weapons were clearly overpowered due to Players equpping effective combinations of Attachments on them. In order to level the playing field for everyone, we have removed Loadouts from the game. May RNG be on your side!”

“Data indicates that a considerable number of Players die upon Infil. Given the ongoing struggle, we’ve removed this initial barrier of entry. We’d like to thank our creators for providing live demonstrations of this issue.”

“Upon analyzing our heat maps, we’ve determined that Players need better tools to engage with one another in low density areas. We fully expect portable fortresses to help improve survivability and leave a mark on enemy morale.”