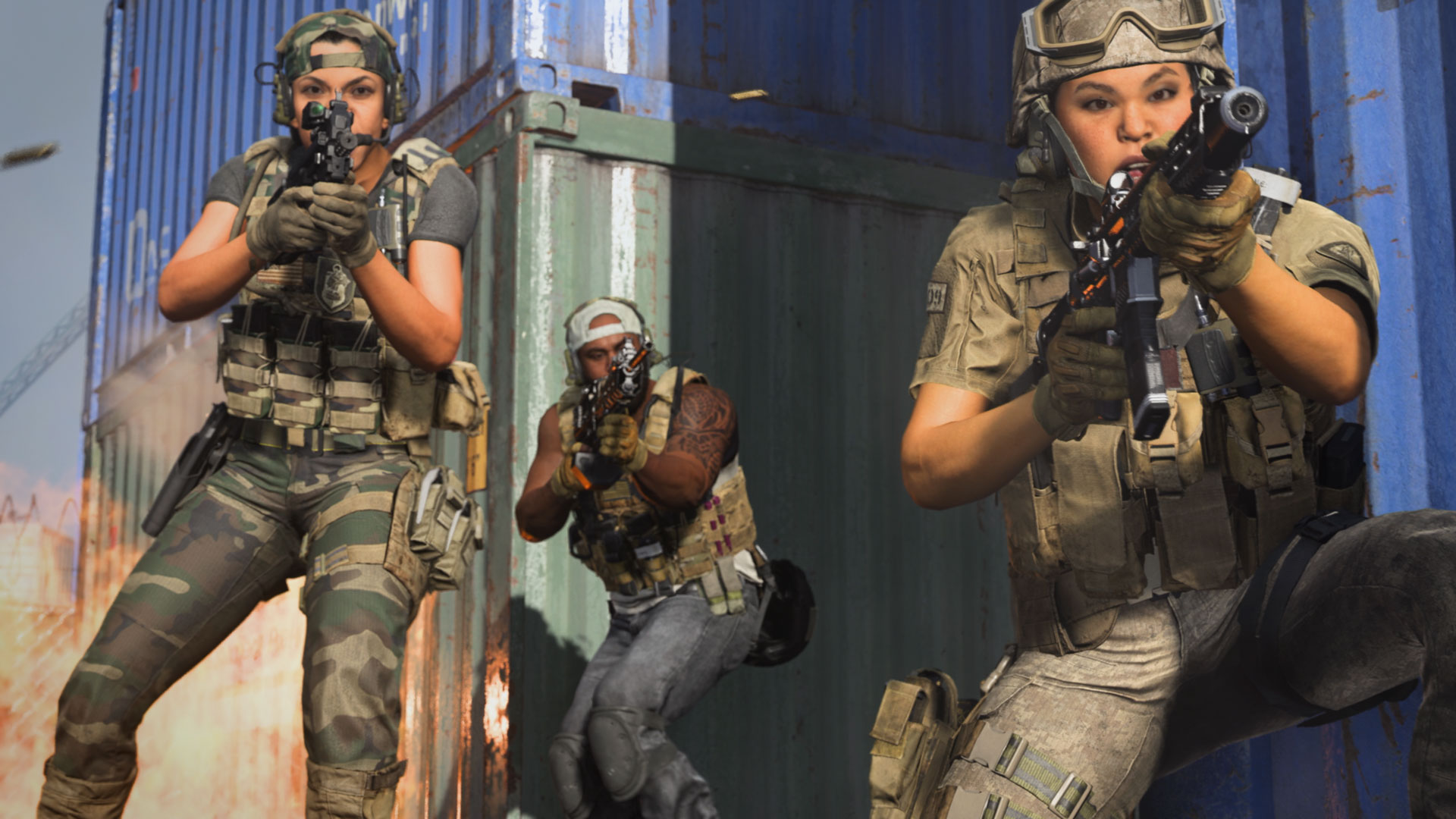 If you recently were in the middle of enjoying a match of Call of Duty: Warzone and were suddenly gunned down from seemingly nowhere, you might’ve fallen victim to a bad exploit.

There seems to be a current wall exploit that allows players to hide inside of impenetrable walls and shoot from within them, making them both invisible to you and unkillable at the same time.

The video above depicts one of these Warzone nightmare scenarios. A player was somehow able to glitch inside the highway overpass and shoot from within. They took out two players in the video while being completely unseen.

Comments on the video say that the glitch is possible in numerous locations and not just this one near the airport. The glitch is apparently possible near most big buildings, so places like Train Station and Downtown are full of opportunities for it.

The Call of Duty: Modern Warfare and Warzone Trello page that tracks the game’s ongoing bugs doesn’t list anything about players clipping through walls yet. The glitch will need to be fixed sooner rather than later, though, in the interest of fairness to everybody trying to get some wins.