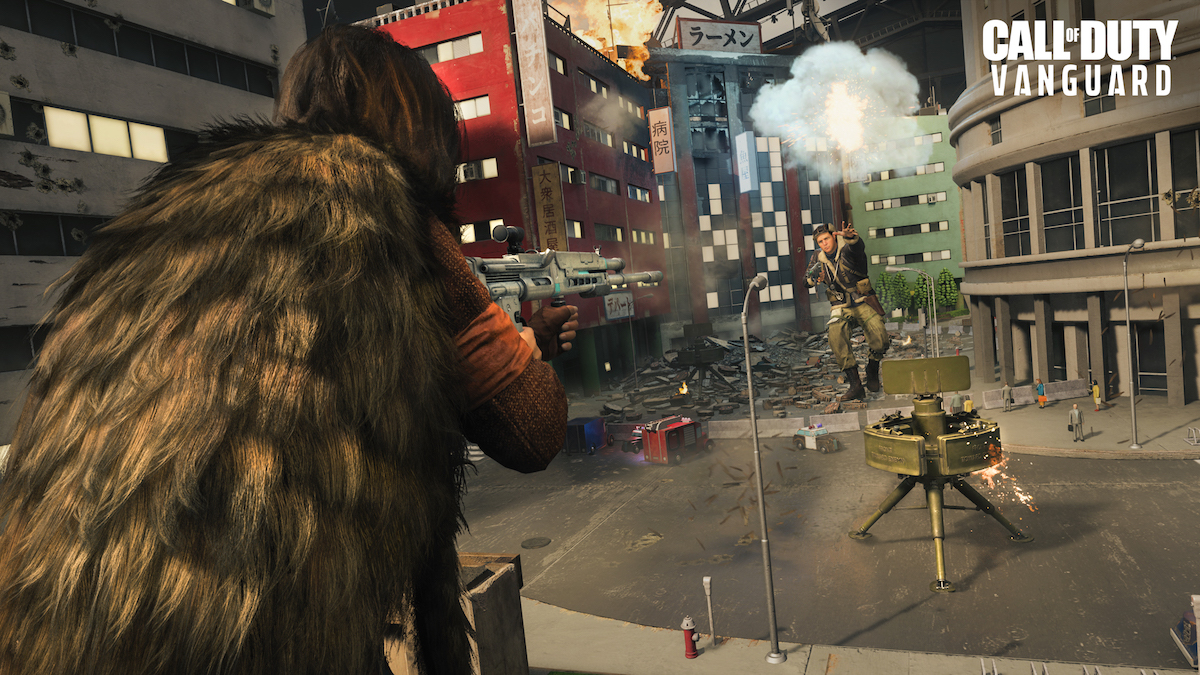 Seasonal patches tend to be filled with new content. From skins to in-game changes, a new season generally shakes up the metagame. This forces players to adapt, keeping the gameplay experience fresh in the process.

Most changes will be documented in the patch notes and players will be able to read them through before they step into the game, but some minor changes can also be pushed into the live servers without notifying the players. Such changes often get picked up by detail-oriented players, and once someone points it out, it becomes clear for the rest of the player base.

Shortly after the third season went live, veteran players started reporting that aim assist was feeling off. According to the feedback, aim assist was extremely weak to a point where it almost felt like it was turned off completely.

The developers haven’t commented on the issue, but this isn’t aim assist’s first time bamboozling the player base. Earlier in March, aim assist was patched in Vanguard, and the devs claimed another fix would be on its way for Warzone. Though it isn’t clear whether this is that intended change, fans may hear more about the state of aim assist in the upcoming weeks if its new mechanic continues to cause conflict among players who’ve been enjoying the game with the setting turned on.

In the meantime, players will have no choice but to get used to the new aim assist since it can also be here to stay.