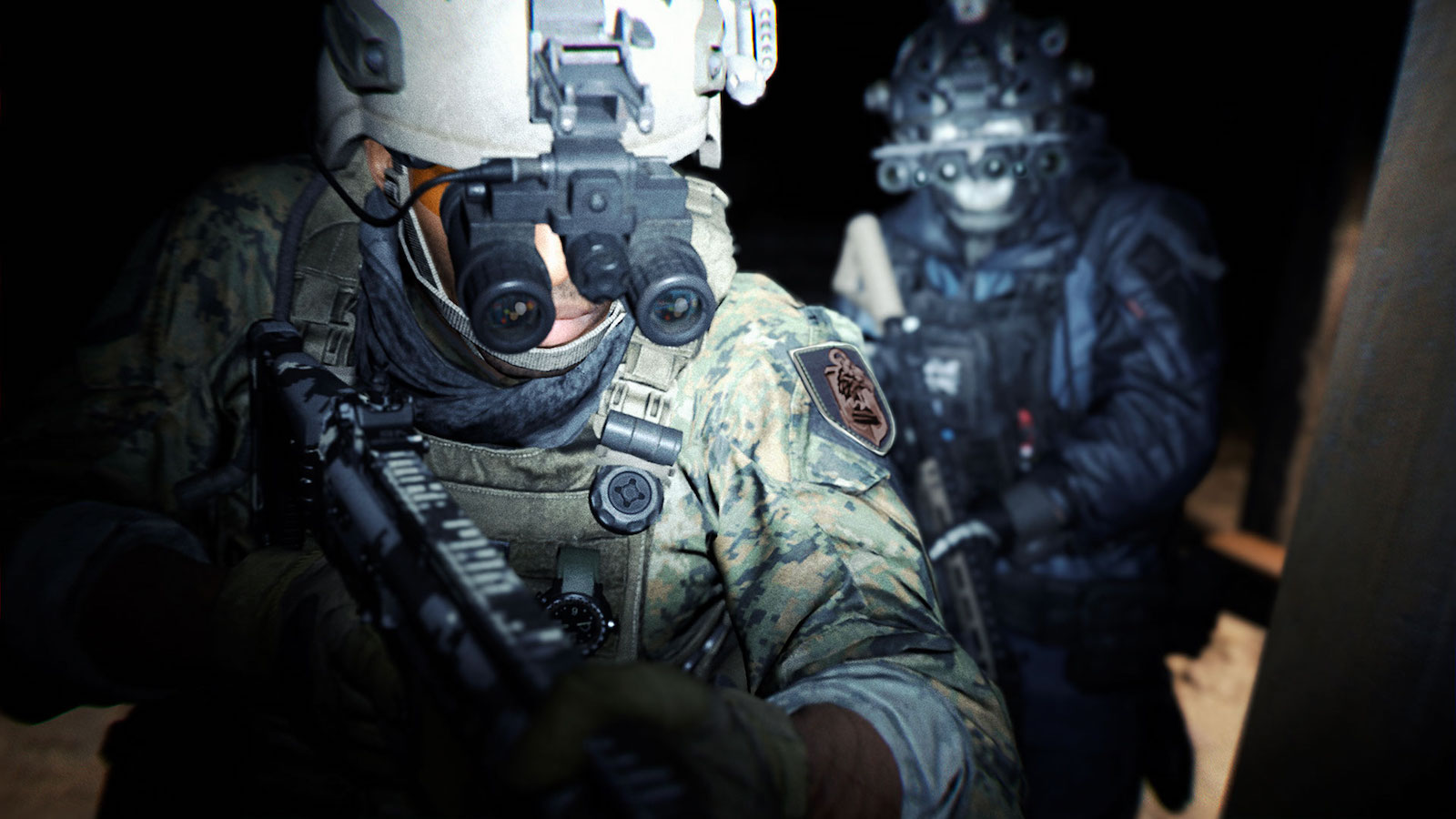 The U.S. Army uses billions of dollars to bolster its already massive military, also spending on advertising and sponsorship in gaming in the effort to bring more soldiers into the fold. Sponsoring events like ESL’s CS:GO tournaments doesn’t seem to be the last step for the U.S. military in the gaming sphere, however, as streamers were the next choice for the front line of the army’s advertising.

According to Vice, “internal Army documents” shared by Motherboard disclose that the U.S. military planned on sponsoring Call of Duty events, but after recent sexual harassment allegations within Activision, they decided against the sponsorships.

The documents shared the military’s target audience, with a primary “focus on the growth target of females, Black & Hispanics” and people aged 18 to 24.

$3.8 million was spread across several different organizations, with WWE, Twitch, the Call of Duty League, and the Paramount Plus Halo television series acquiring large portions of the funds provided.

IGN was at the upper end of the allocated funds, with $600,000 being dedicated to the gaming news publication.

Stonemountain64, a Warzone 2 streamer with 2.32 million subscribers on YouTube, was allocated $150,000. Other streamers like Swagg and Alex Zedra were also mentioned in the documents. Next to Zedra and Swagg’s names was an asterisk, highlighting that their allocated funds were “based on conversations” with the streamers.

While this amount of funding seems like a large sum of money, it’s merely a $3 million drop in the $773 billion U.S. defense budget for 2022.