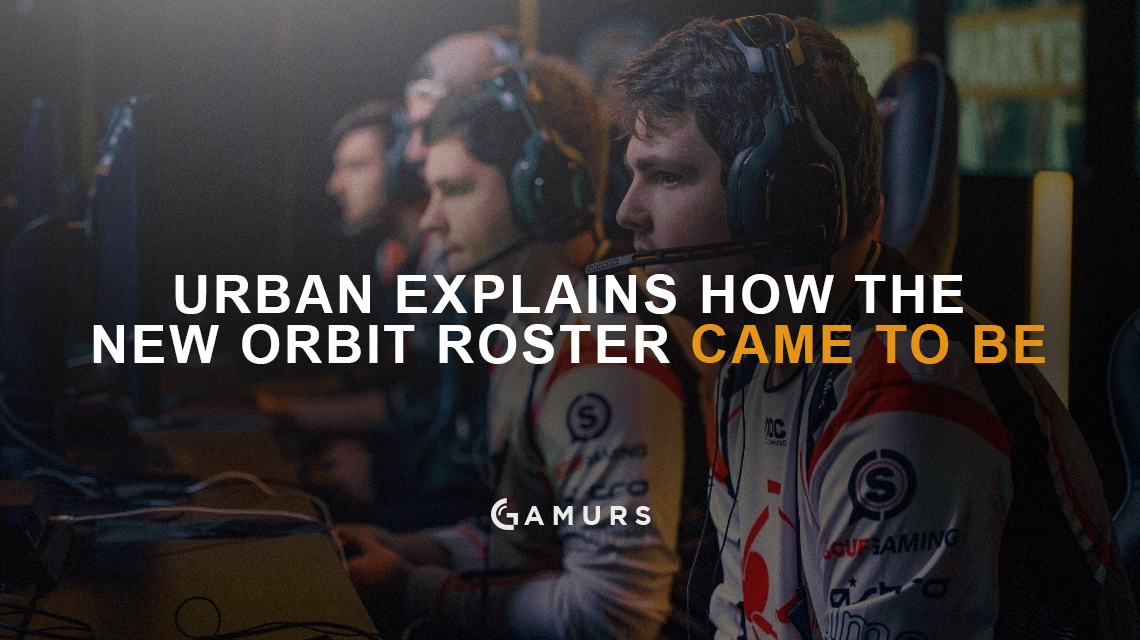 Team Orbit made several bold moves this past week. First, they dropped their ANZ Call of Duty roster, who had attended the 2016 Call of Duty World League Championship but didn’t make it past the group stages. Two of the players had been under Orbit for the entirety of the Call of Duty World League and the roster is considered second best in their region. This move, as we now know, was made in order to make room for an elite European roster.

Initial rumours about Orbit returning to European Call of Duty began last week when the names Trei “Zer0” Morris, David “Urban” Marsh, Josh “Watson” and Nick “Nolson” were floating around and said to be teaming together. Orbit eventually did sign Zer0 and Urban, both of whom played with Infused previously, but Watson and Nolson did not join them. Instead, Rhys “Rated” Price and Joseph “Joee” Pinnington completed the roster after being dropped from Splyce. The roster is predicted to be a top contender on Infinite Warfare.

Completing our EU Call of Duty roster will be @Joee_COD and @Rated_COD.

While roster changes so far in advance of the new game seem premature, one change typically leads to another and soon enough the entirety of European Call of Duty was scrambling to lock down preferable teammates. For Urban and Zer0, leaving Infused was a result of disappointing finishes at the end of the year.

“The downhill of Infused was after some up and down placements and promising performances. We always felt the skill was there, but we tended to be hit or miss which the placements reflected,” Urban told GAMURS.

It wasn’t all about the placements, though. “As a team, internally, it wasn’t always sound and the way the team is split now is similar to how it [worked within Infused]. [Zer0 and myself] seemed to agree or share the same opinion. After the top 16 at CoD Champs, we mutually decided that the team would split, in which way we didn’t know, but it ended with myself and [Zer0] deciding to depart from Infused and find two under Orbit. It had been the feeling around the camp for some months after a disappointing [MLG] Orlando and also Gfinity that we just don’t seem to be performing to our potential like we should have,” Urban continued.

As for picking up Rated and Joee to complete the roster, Urban said he saw an opportunity and he took it.

“The rumours that we would be teaming with Watson and Nolson were true and that was our original intention. But after all the rostermania which had went on, in addition to what we felt was potentially a difficult team to achieve due to contractual agreements with other orgs, it was never a certainty,” he said.

As Rated and Joee recently finished in second at the Call of Duty World League Championship, Urban and Zer0 may have come out better than expected and will be heading a powerhouse team going into Infinite Warfare.

How do you feel this Orbit roster will perform this year? Tell us in the comments or on Twitter @GAMURScom.