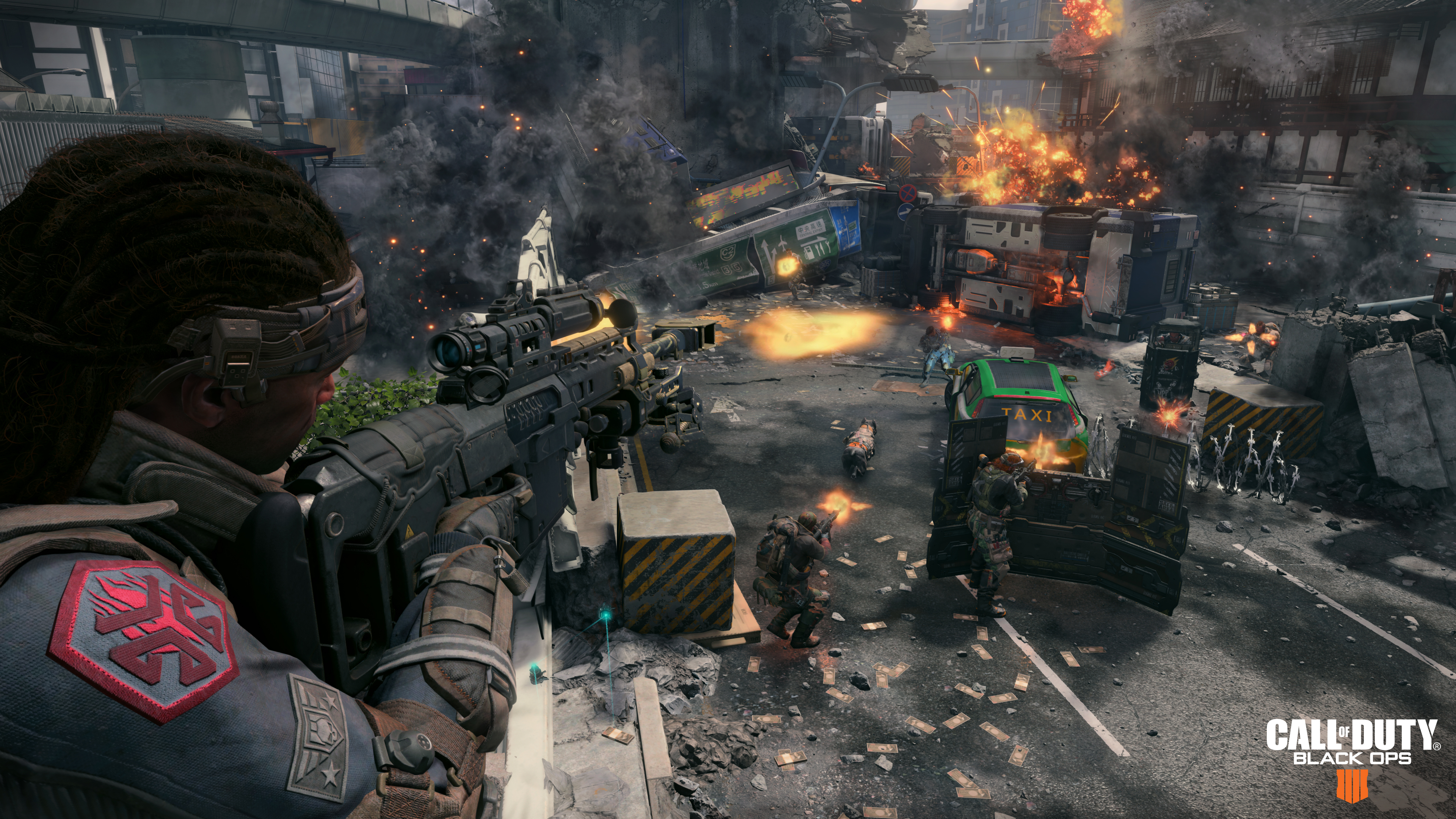 Just a week before the $2 million Call of Duty World League Championship, Treyarch released update v1.22 for Black Ops 4, which was supposed to add the second phase of Operation Apocalypse Z and other content throughout the game.

Unfortunately, the content is not the most talked about topic in competitive CoD—it’s that player sliding changed in a massive way. When Dexterity is equipped, players slide faster and farther, an unintended side effect of the update, according to senior game designer Matt Scronce.

The mistake has led to professional players expressing frustration via social media. Some players maintain they will not practice until Treyarch reverts sliding to its pre-patch state, while others are apparently threatening to use weapons restricted in the players’ ‘gentlemen agreements.’

“I’m not practicing something I’m not going to be playing with dude why would I?” 100 Thieves’ Austin “SlasheR” said in repsponse to Reciprocity’s Bradley “Wuskin” Marshall, who said 100 Thieves canceled their scrim against Wuskin’s team. “The game is legit so different with this new slide and there’s no way it doesn’t get fixed for champs.”

And while some players seem to like the new slide, which has been compared to that of Black Ops III, most agree that it’s too large of a change just days before the biggest event of the year.

“I wouldn’t mind It if this was the game I’ve played for a few months but it’s unacceptable 5 days before we leave before Champs,” UNITS’ Rhys “Rated” Price said to Nick “Classic” DiCostanzo of UYU.

Several teams will be attending pre-event bootcamps later in the week, so it’s possible those rosters will spend their entire time practicing with the new slide animation.

It’s also possible, considering Scronce’s silence since his initial tweet and the limited time, that the slide will not be fixed by the time teams begin play in Los Angeles on Aug. 15.

Update Aug. 7 9:05pm CT: Treyarch gameplay designer Tony Flame tweeted the developers have “identified the source of the issue” and are working on a resolution.