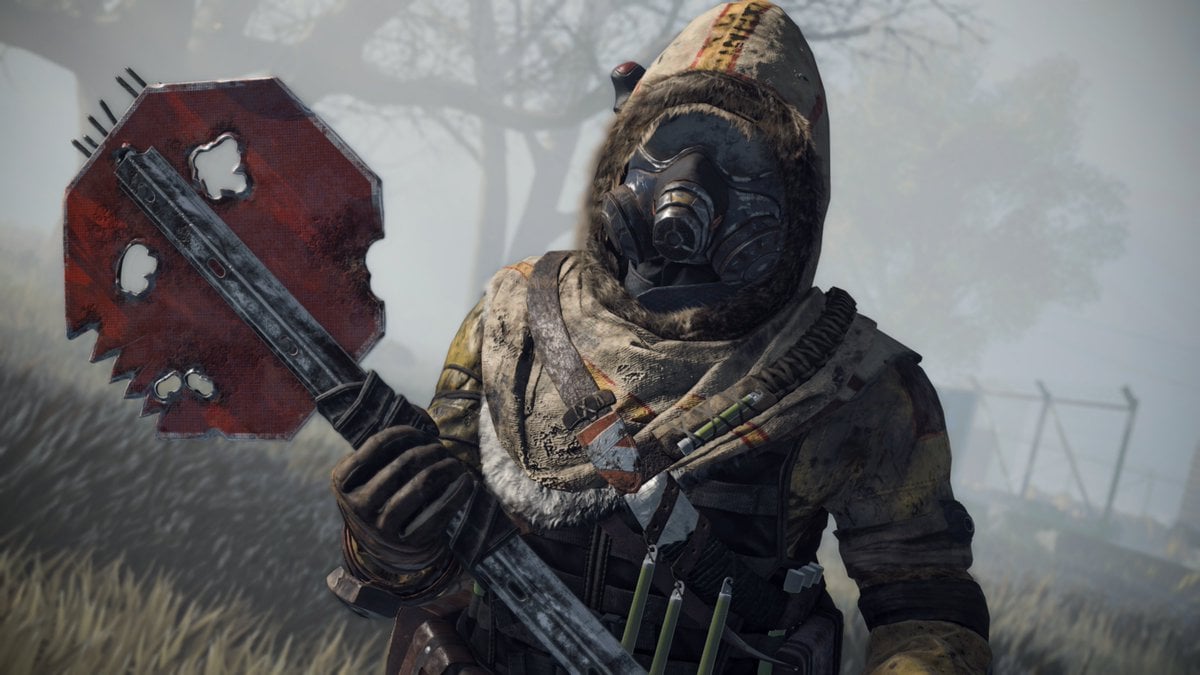 The latest Call of Duty: Black Ops 4 update can now be downloaded on PlayStation 4.

“Imagine an 80-player game of Infected on the biggest Call of Duty map ever made,” Treyarch said. “We’re cranking that idea to 11 and making it a reality in Blackout, where the rules have changed from ‘last squad standing’ to ‘last survivors on Earth against an endless swarm of undead at the end of the world.'”

In multiplayer, the popular Infected: Final Stand game mode has been added alongside Create-a-Class support for the M16 tactical rifle and Havelina AA50 sniper rifle. The Alpha Omega Gauntlet, Duck and Cover, is now live in Zombies.