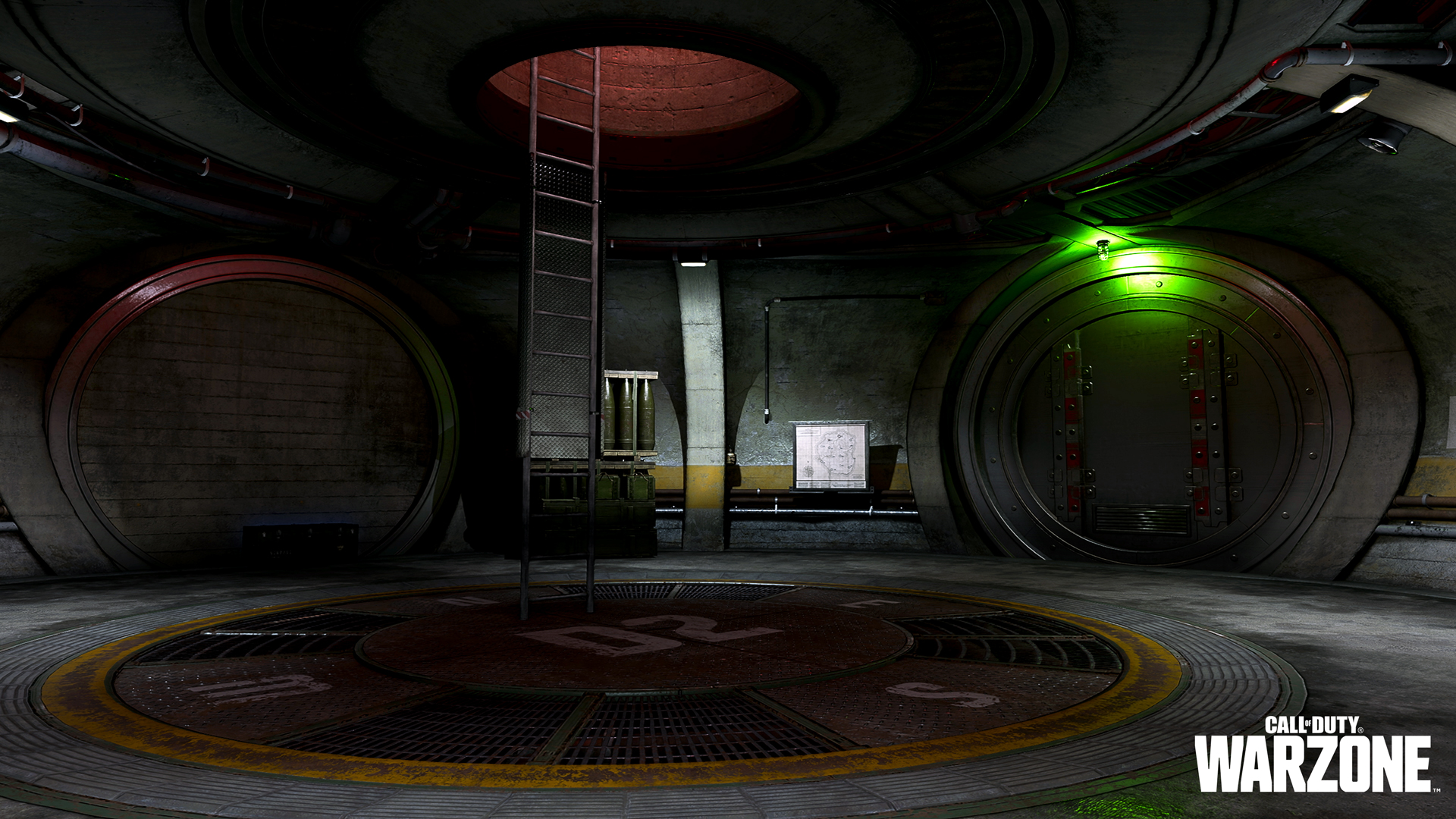 An underground transit system is coming to Caldera in Call of Duty: Warzone as part of the Season Three Reloaded update, which will go live on May 25.

The system will utilize mine carts to allow players to quickly travel around the map, with several entrance points placed throughout Caldera. The entries will be marked on the minimap with a silver “vault door” symbol.

Once inside, players can travel from point to point instantly without having to worry about traversing Caldera at ground level and face the fury of enemies looking to cut them down.

“To travel via mine cart to another hub area, simply interact with the circular hatch and walk toward the cart,” Activision said. “When doing so, the destination name will appear on your screen—you can also check the map to see how it interacts. After a few seconds of travel time, you’ll instantly appear at your destination…hopefully with no enemies waiting on the other side.”

The Serpentine Perk from Vanguard will also be added to Warzone with the update. This perk reduces incoming damage from bullets, explosives, and fire by 20 percent while sprinting, so it could definitely see some usage on Caldera.

Three new items are being added to Warzone’s loot pool, as well. A Gulag Entry Token will send you back to the Gulag if you die while holding one, even if you’ve already used your Gulag entry for the game. A Redeploy Extraction Token will grant an automatic redeploy upon death, and a Speed Boost rare item will grant a temporary buff to movement speed.

In Vanguard, meanwhile, a new multiplayer map named Sphere and a submachine gun called H4 Blixen will be added when the update goes live. The content will be live following a May 24 update in Vanguard at 12pm CT, and a Warzone update at 11am CT on May 25.