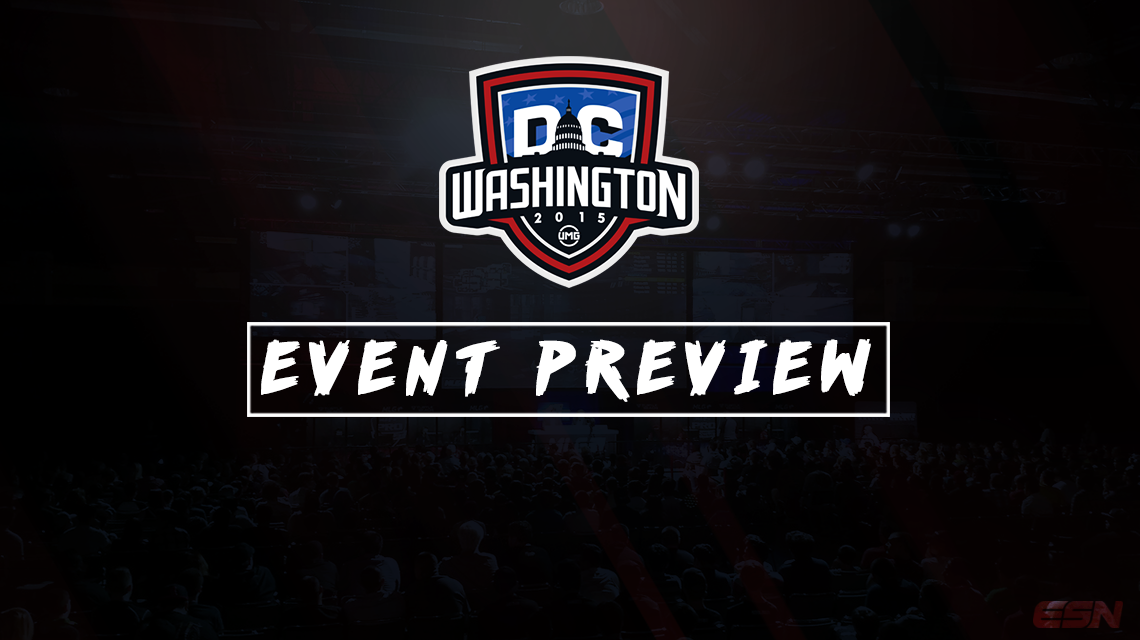 UMG Gaming will be holding their fourth and final tournament of 2015 for Call of Duty®: Advanced Warfare in the nation’s capital, Washington D.C. on Sept. 4-6. Multiple teams will be competing for their share in a $50,000 prize pool and 25,000 pro points.

This event will be held at the Grand Hyatt Washington in Washington D.C. The address is 1000 H Street NW, Washington, D.C., 20001.

Team passes have already sold out for this event, but fans can still buy a spectator pass at the door of the venue.

UMG D.C. will be using a pool play system, with four different groups consisting of five teams. The top-16 teams have been placed into these pools based on their pro points, but the fifth team in each group will earn their spot by being one of the top four teams out of the Open Bracket play that will begin Friday afternoon.

After each team has played each other in their own pool, the top two teams from each pool will advance to the Winner’s Bracket, while the rest of the teams will be placed in the Loser’s Bracket.

There will also be a 2v2 Advanced Warfare tournament held at UMG Washington D.C. this weekend with a max prize pool of $5,000.

This is definitely going to be a busy and exciting weekend full of great Call of Duty matches. To make sure you do not miss any of the action, here is the schedule for this weekend.

*Schedule provided by UMG. All times are in Eastern Daylight Time (EDT).