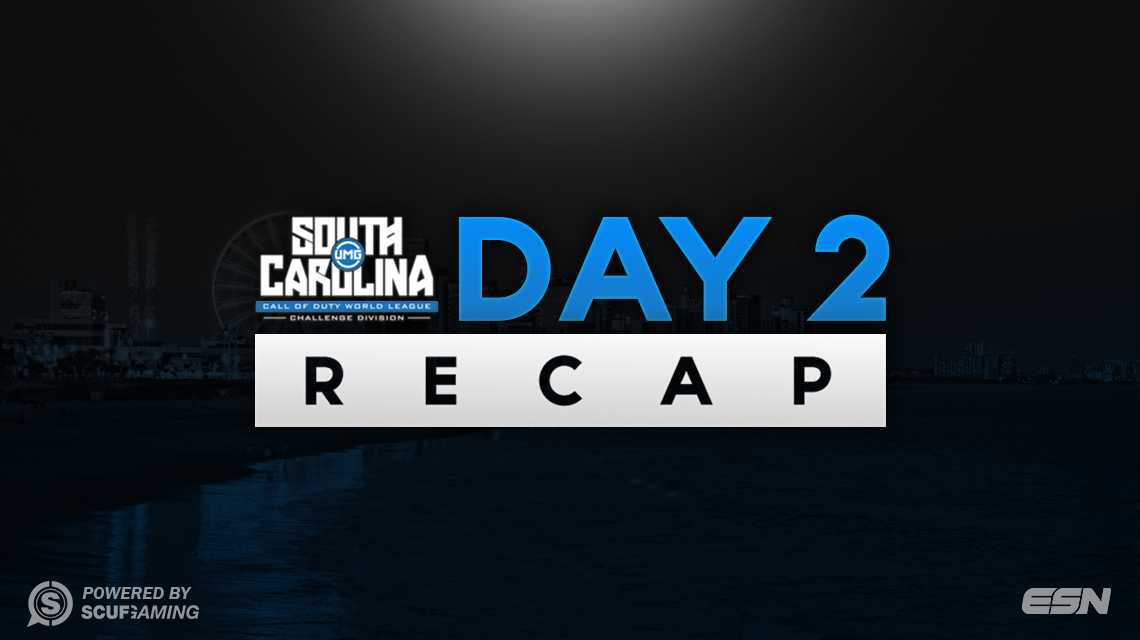 Day Two of UMG South Carolina for Call of Duty®: Black Ops III has come to a close, and it was full of PlayStation 4 problems and interesting games.

Even with several long delays due to issues with the PS4 consoles and controllers, many notable games took place. The Open Bracket came close to finishing out but couldn’t because of the delays, as teams fought for their chance to play in the Call of Duty World League Championship Bracket, and the Championship Bracket best-of-seven matches began.

Round One – CWL Championship Bracket

Which team do you think will do well on Championship Sunday? Will EnVyUs, OpTic, Rise and compLexity be hurt because they haven’t been able to play any games yet this weekend? Let us know in the comments below or on our Twitter @eSportsNation , and be sure to follow us for all of your eSports needs.