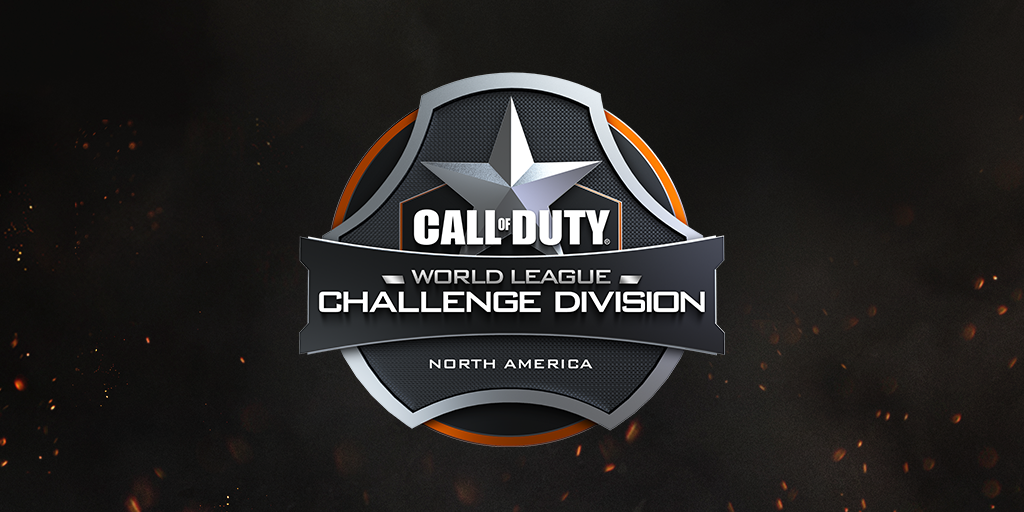 The first North American Call of Duty World League Challenge Division event has come and gone. UMG South Carolina was the first major open LAN event in North America on Black Ops 3 and all of the big teams were in attendance.

A new format placed the 12 Pro Division teams in a single elimination Championship Bracket and put all of the rest in an exhausting open bracket. The top 4 teams from the open bracket qualified for the Championship Bracket, which mainly played out on the Sunday of the event. Notable teams playing in the open bracket included Team Liquid, Cloud 9, Enigma 6, and Velocity eSports, but other lesser-known teams also stood out. The top 8 placings from both brackets are listed below.

After qualifying for the Championship Bracket, Team Liquid increased their earnings by knocking off both compLexity and Faze before falling to Luminosity. This event saw all of the favorites losing before making it to the semifinals and was the first time Optic Gaming did not make it to the finals of an event since CoD Champs 2015. Also of note: top-seeded Team EnVyUs were completely shut out by Luminosity, and Faze lost on map 7 to Team Liquid in the quarterfinals.

Rise Nation eventually won the entire event after almost losing to Enigma 6 in their round of 16 matchup. They then went on to beat Dream Team, H2k, and Luminosity to take their second LAN win on Black Ops 3. Due to the overall lack of events, no other teams have a win at a major North American LAN event.