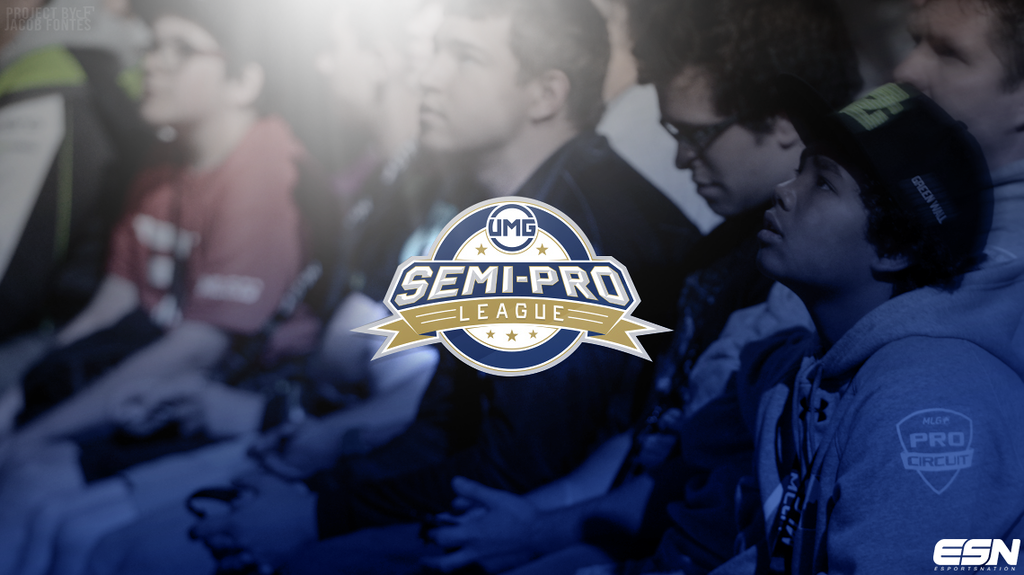 Earlier this week, UMG announced that they will be hosting an online qualifier for their new Semi-Professional League being held for teams that were not able to make it into the MLG one.

The League will consist of twelve teams who will be recognized as Semi-Pro Players officially by UMG. There will be spots in the league given out by two online qualifiers and the upcoming UMG Orlando Event. Each team will play 22 matches over a five week span.

A total of 15 matches per week will be streamed on MLG.tv over the course of the seasons. The top eight teams in league will compete in a double elimination tournament to determine the League Champion.

Some important dates to be acknowledged:

UMG will be providing a guaranteed minimum prize pool of $5,000. There may be opportunities to increase the prize pool, to be determined at a later date. They will also be providing a Team Pass to the next UMG event following Orlando for the top 4 teams and hotel accommodations for the team that comes out on top. Players will also have their statistics tracked by their official Stat Partner, COD Stats.