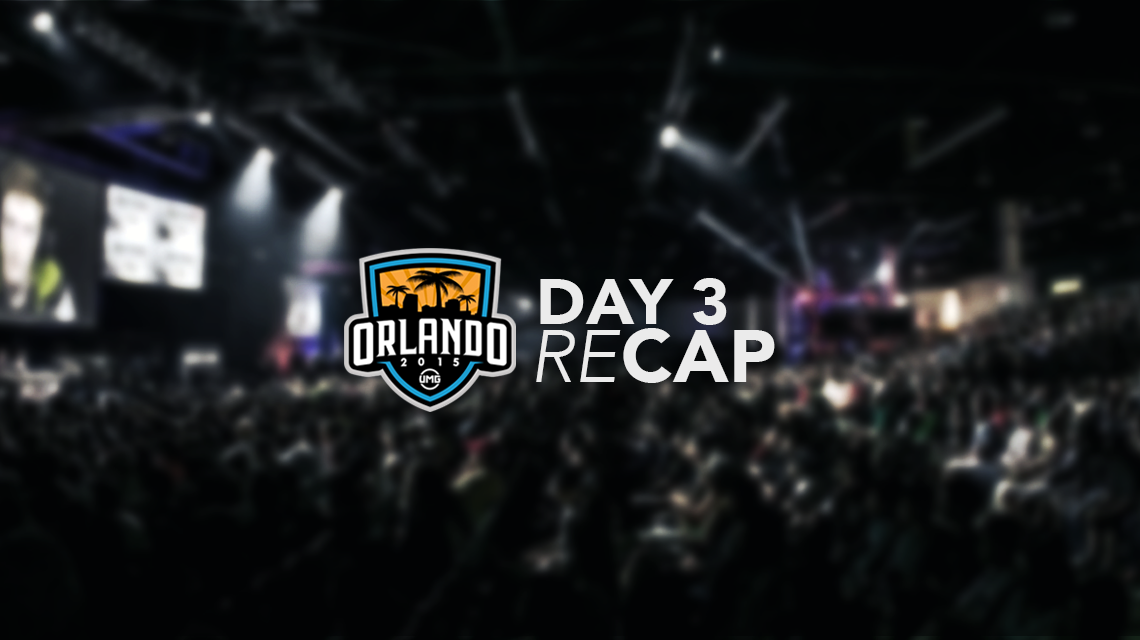 Special thanks to our sponsors, Scuf Gaming and G Fuel Energy, that helped keep us running throughout the entire event.

Interested in seeing how the other teams placed? Check out our UMG Orlando: Final Placings article.