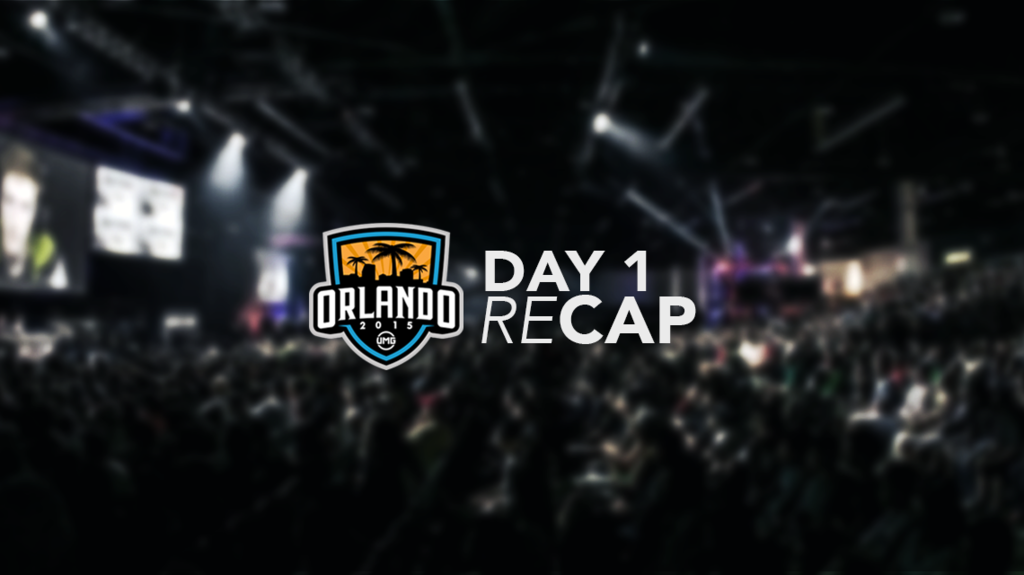 Day 1 consisted of upsets and disbelief as many of the popular named teams such as OpTic Gaming, FaZe, and Team EnVyUs fell surprisingly hard to other teams.

*Note that this recap only covers mainstage matchups due to the inconsistency of the UMG stream throughout the day.

Here is an overall view of the Pool Play results from Day One.

This concludes eSportsNation’s UMG Orlando: Day 1 Recap. Let us know how you feel about today’s surprises and disappointments.