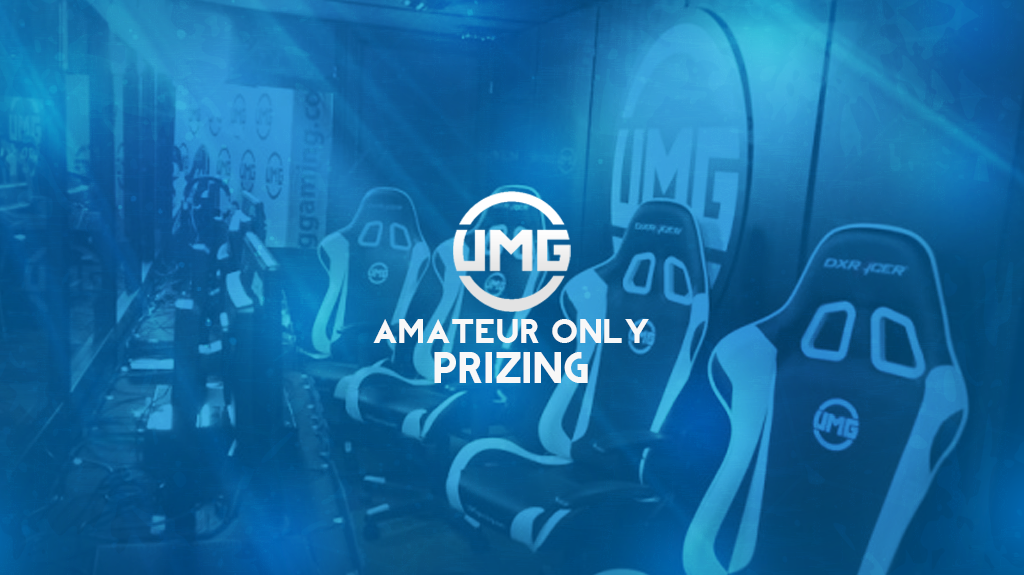 UMG has been steadily increasing its prize pool for their events since Call of Duty: Modern Warfare 3. With the current prize pool at $50,000, for their upcoming event in Washington D.C. Now the organization will be give amateur players a shot to earn some of that cash at their events.

Teams who are not in the MLG Pro League, and finish in the top four of those teams will each receive $1,000 of prize money, regardless of finishing place. So, if they finish in the top four of non-MLG Pro League teams, they will receive the $1,000. If there is a tie between teams for the spots, a playoff series will be played with the bottom teams.

UMG had this to say in their statement announcing this new system, “Every event there is an Amateur team, or two, that makes a run that no one expected and out places several Professional level caliber teams.  We believe this new prizing set up will help reward these teams more tangibly for their achievement at our events!”

You can read the official press release from UMG here.