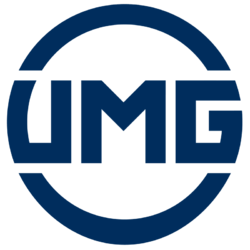 UMG Gaming announced on Wednesday that DLC maps will not be played at their upcoming event in Washington D.C. on September 4-6.

Downloadable Content Maps have been a controversial topic in Call of Duty eSports in the past year, especially with their appearance at Call of Duty Championships in March. Most recently being used in Season 3 of the MLG Pro League.

UMG is following the path of Gfinity by not including them in their tournament. Only base maps were played at the Gfinity Summer Championship. Maps like Drift and Parliament will not be played.

There are ups and downs to both sides, but for the most part the response was a positive one. Some say the maps add more excitement to the game by being able to watch pros play on maps that have not been featured since the games release in November of 2014. Contrary to that players like the decision for multiple reasons, one is the fact they do not need to buy the DLC to practice on, because it won’t be played.

What are your thoughts on the decision by UMG? Let us know on Twitter!