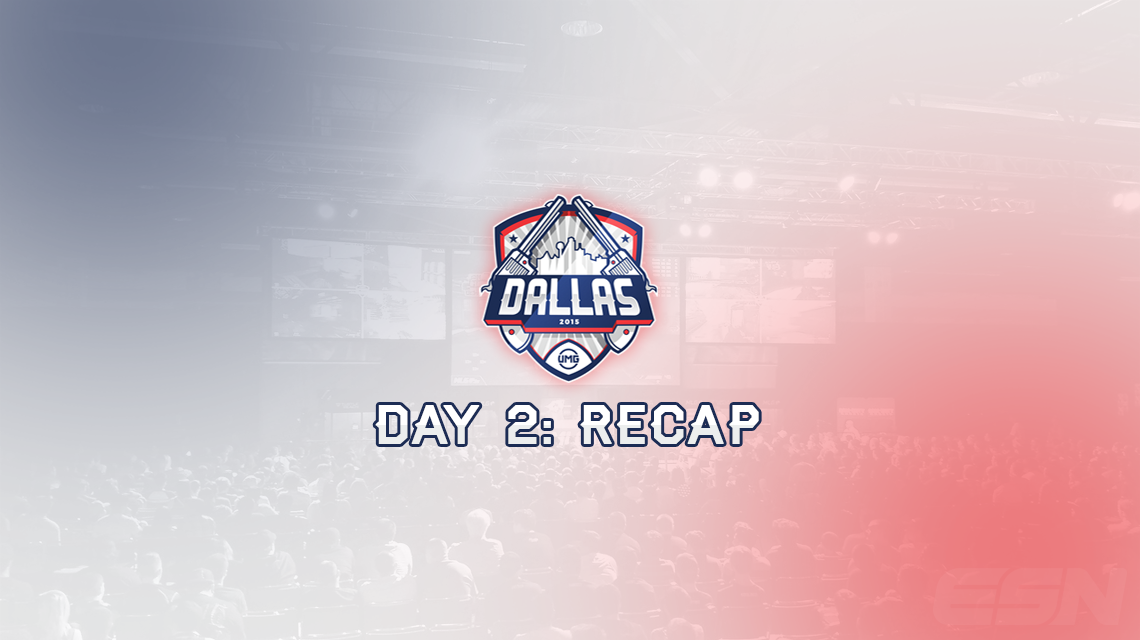 Day two at UMG Dallas 2015 for Call of Duty®: Advanced Warfare saw the commencement of the Championship Bracket and the elimination of Open Bracket teams.

All of the non-streamed matchups can be found on UMG Gaming’s website.

Did you enjoy Day 2 of UMG Dallas 2015? Let us know. Stay up-to-date throughout the rest of the event over at our Twitter – @eSportsNation.