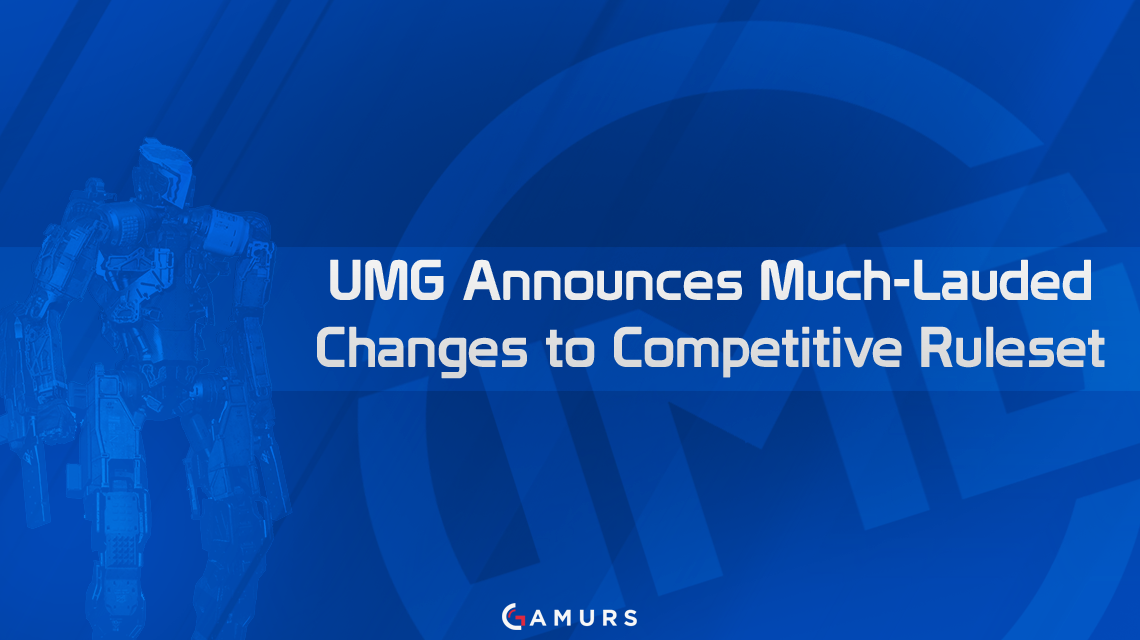 UMG announced this evening via Twitter that they are making some changes to the UMGO Variant ruleset, including some major bans.

According to their tweet, all UMGO Variant (including all arena matches and tournaments) matches after 12:00 p.m. EST on Monday, Jan. 23 must abide by the new rules.

This includes three major bans: first, the OSA assault rifle; second, the Rushdown trait; third, the Synaptic rig. They added two rules- CWL Tuning must be enabled and switching rigs after a map starts is no longer allowed- and added Search and Destroy on Frost to the map pool.

The response to these changes has so far been quite positive, although there was a bit of confusion over why both the entire Synaptic rig and one of its traits (Rushdown) were both banned. UMG clarified this in a later tweet, stating: “There is the option for the rig to be unbanned once it is fixed. The trait will remain banned even if the rig is not.”

It is yet unknown whether any other entities, including MLG, will also alter their rules to include any of these changes.

What are your thoughts on the UMGO ruleset? Let us know in the comments below or by tweeting us @GAMURScom.