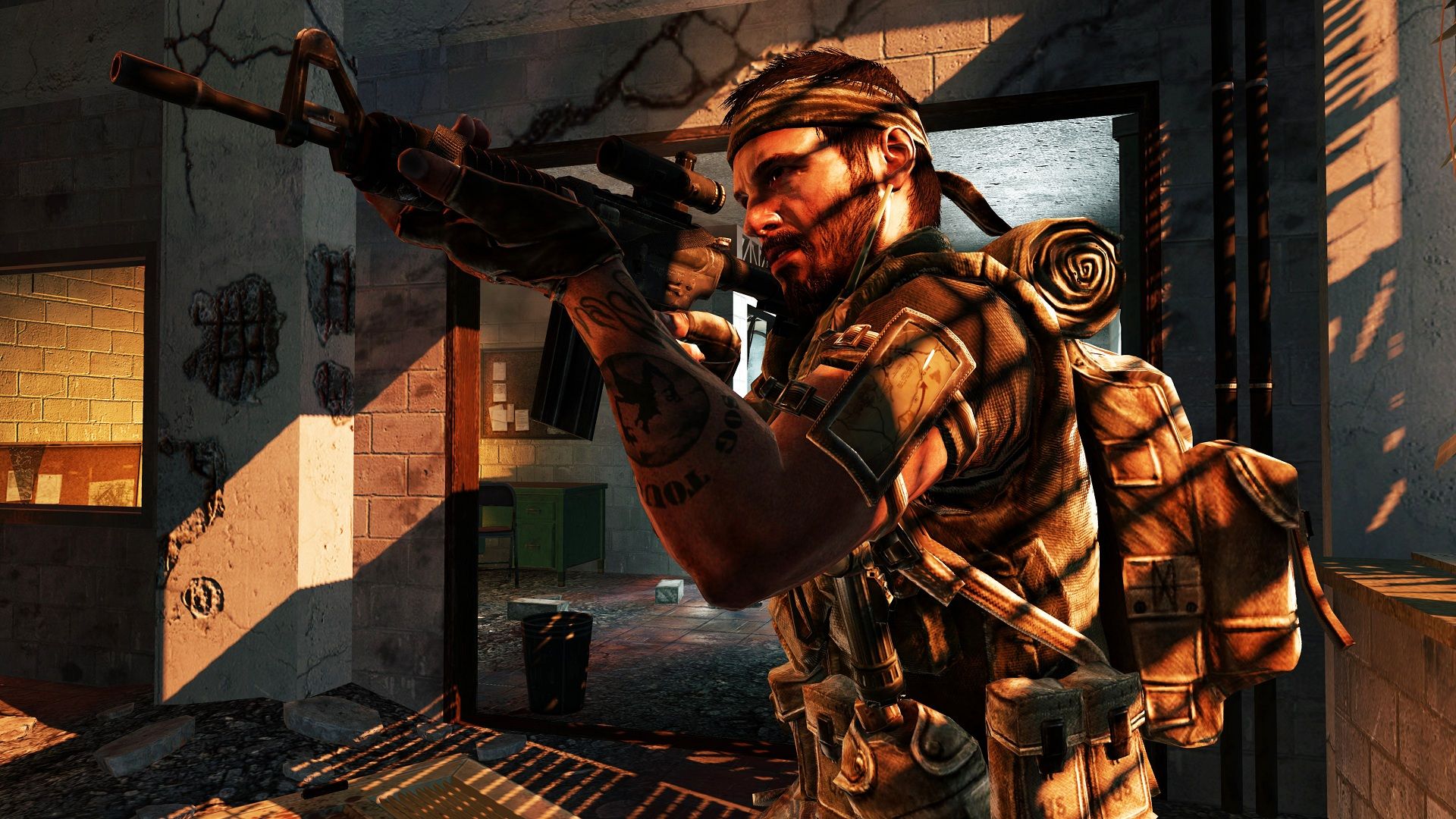 Learning English in Brazil can be a difficult task. Not everyone has the financial means to afford classes or even access to the internet where unorthodox learning methods can be found.

The Brazilian UFC fighter Renato Moicano is currently living abroad to practice and compete in the world’s most prestigious MMA competitive circuit and is just now starting to show his personality before and after fights, and giving interviews to the international press in English, all thanks to playing Call of Duty.

Moicano told the journalist Ariel Helwani during the show ‘MMA Hour’ that he tried to learn English at the gym in the United States with the help of other fighters in the past years, but due to Moicano practicing with so many Brazilians, it wasn’t helping too much. This is when video games, most notably CoD, came in clutch for him.

“I started to play games like Call of Duty and all that stuff,” Moicano said. “I started talking with people on the games and I started to get better at [speaking] English. I don’t know if it’s better, but I get used to [speaking English]. I know it’s not perfect, but it’s getting better.”

Although video games have evolved so much in the past year and scientists dismissed the myth that they induce players to become violent, they’re still often labeled as useless, especially for teenagers and children. Moicano’s experience with CoD shows that games can be valuable and help in other aspects of your life.

In the comment section of the podcast episode, many UFC fans praised Moicano’s English skills and his ability to entertain people.

Moicano is currently ranked 13th in UFC’s Lightweight ranking after he beat Ridell on Nov. 13. The Brazilian has won nine fights and lost five since he started fighting in UFC in December 2014.