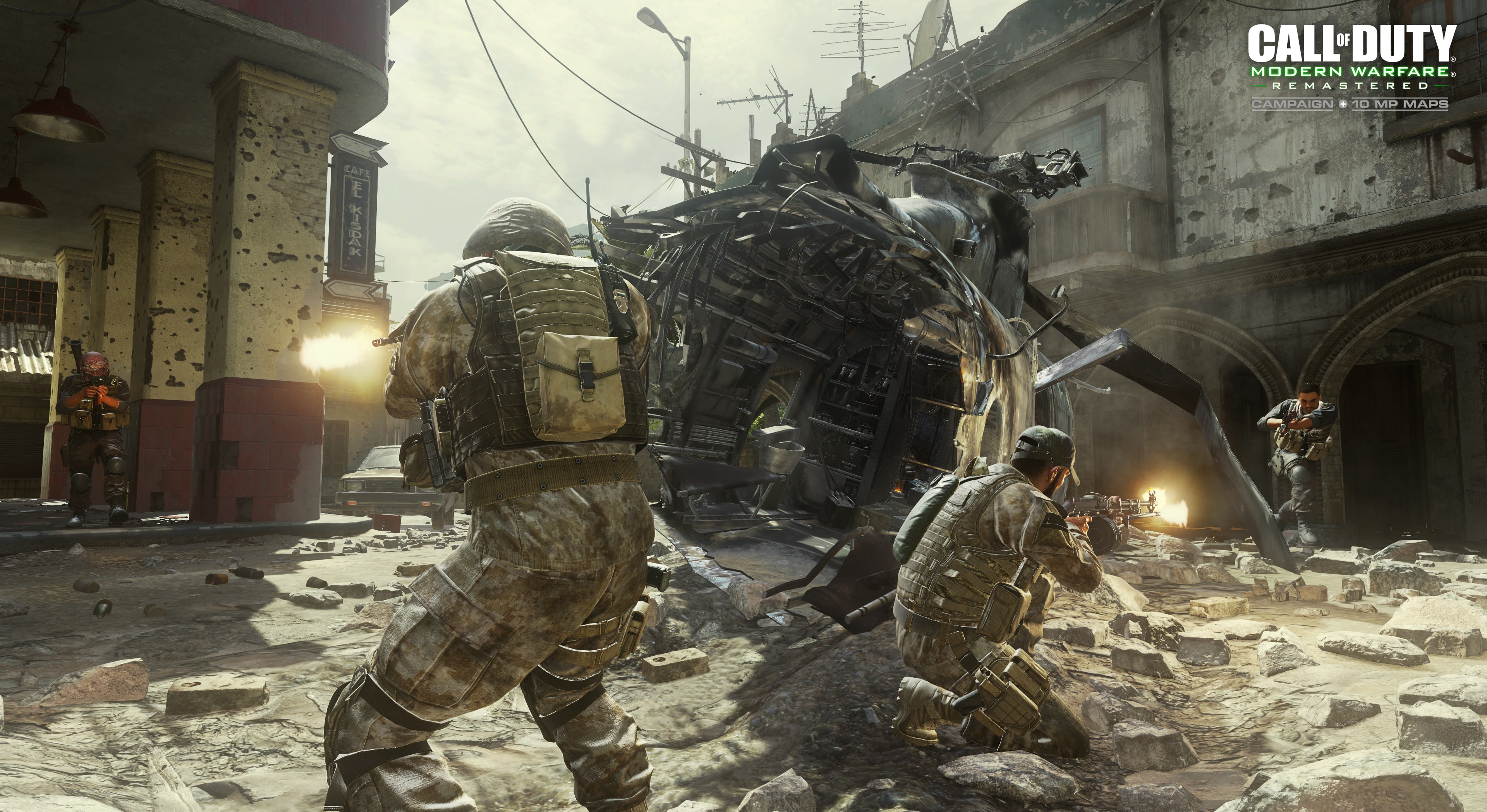 A fan-favorite Call of Duty game mode is set to finally become a permanent fixture in Modern Warfare Remastered.

And at the current time of writing, Prop Hunt is blowing Slasher out of the water.

Prop Hunt, Call of Duty’s extremely popular version of hide-and-seek, has already amassed 15,000 retweets, compared to Slasher, which currently only has 2,000. The game mode has been a huge success since it was first introduced to Modern Warfare Remastered on March 30, but it has only been added to the game’s multiplayer playlist for short durations.

Raven Software announced on Wednesday that Prop Hunt would return to MWR today (Friday, July 28) until next Friday (Aug. 4), marking the first time that the game mode will be available for a full week.

But if everything continues to go well with this Twitter vote, the Call of Duty community will be thrilled to have Prop Hunt permanently added to Modern Warfare Remastered. And by the looks of the current amount of retweets, it seems like Prop Hunt will be here to stay.