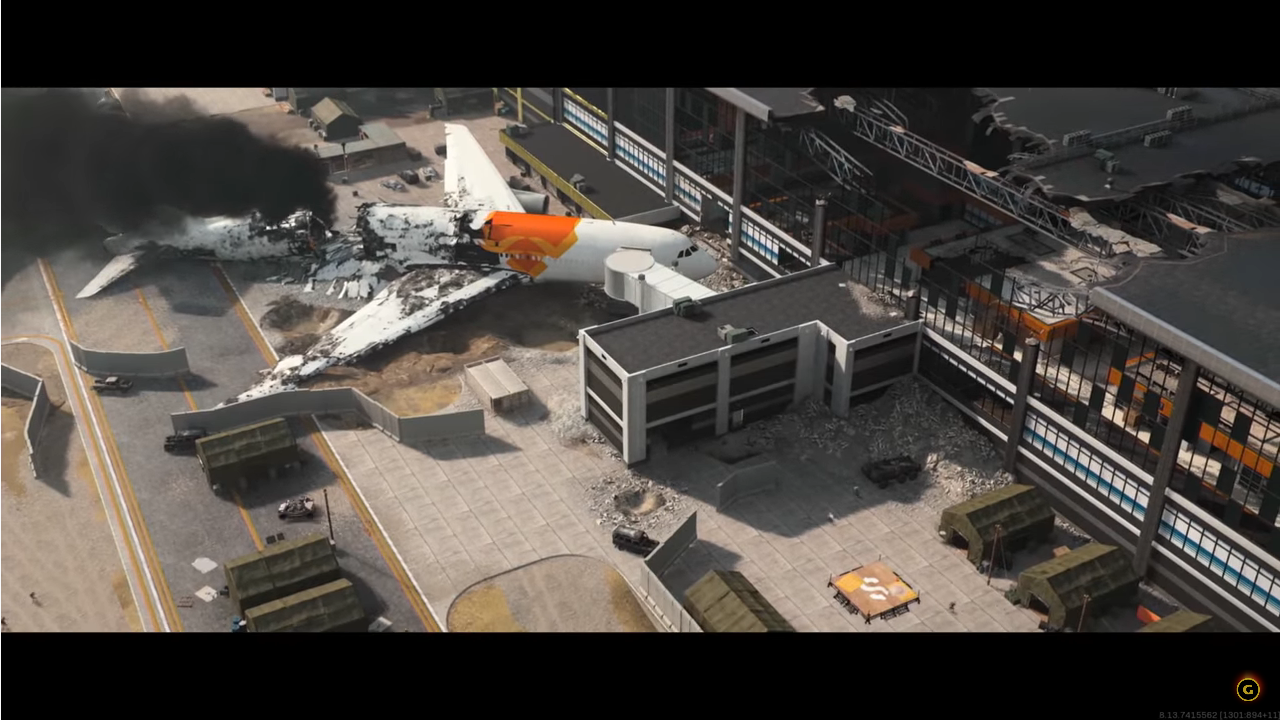 It seems like every day the rumored Call of Duty battle royale gets more real.

“Drop Kits, which are essentially just like a ‘create-a-class’ where you can choose your Perks, weapons, equipments, killstreaks, Field Upgrades, etc.,” the data miner said. “But you will not spawn in with these, by the way… You’ll be able to get your loadout if you purchase a Drop Kit Marker with Plunder.”

TheGamingRevolution explains that Plunder will be available by looting around the map or by killing opponents. Players can then bring Plunder to Supply Stations to purchase usable items. A Gas Mask, for example, will help players last outside the ring longer. Certain killstreaks, like a Precision Airstrike or UAVs, also seem set to make a battle royale appearance.

While the data miner believes the battle royale “should be coming out very, very soon,” Infinity Ward and Activision have yet to confirm anything.