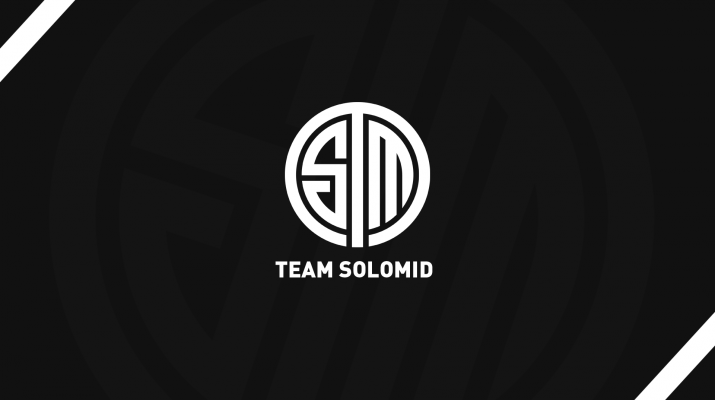 To conclude Stage 1 of the Call of Duty World League, Team SoloMid will be attending the playoffs this weekend to determine final placings. Just days ahead of the event, they announced the release of veteran player ProoFy. The decision was apparently mutual and made after discussion between both parties.

ProoFy had not been active on the roster for the last few weeks of Stage 1. In his place was Andrew ‘Ivy’ Ivers, who was listed as a substitute but is now listed as ‘Active’ on the CoDeSportsepedia page. The TSM article made no mention of who was replacing ProoFy, however, it is expected that Ivy will present for the relegation tournament. If they requalify, it is safe to assume his position will be more permanent. When ProoFy, Pacman, ColeChan, and Whea7s first qualified for the Call of Duty World League, they were not playing under an organization. Instead, they went by the name ‘Question Mark’ for several weeks into the league. Then, ProoFy unveiled “Rush eSports”, a new organization he apparently founded. Soon after, the team was acquired by TSM. The Rush eSports Twitter account has remained inactive since the day TSM announced their acquisition of the roster. However, the account had previously stated they would be expanding into other eSports. Will ProoFy continue working on his adolescent eSports organization now that he has been dropped from TSM? Or will he be picked up by another team for Stage 2? Edit: Originally said TSM was relegated.  Edit 2: TSM has now announced Ivy as the official replacement for ProoFy.