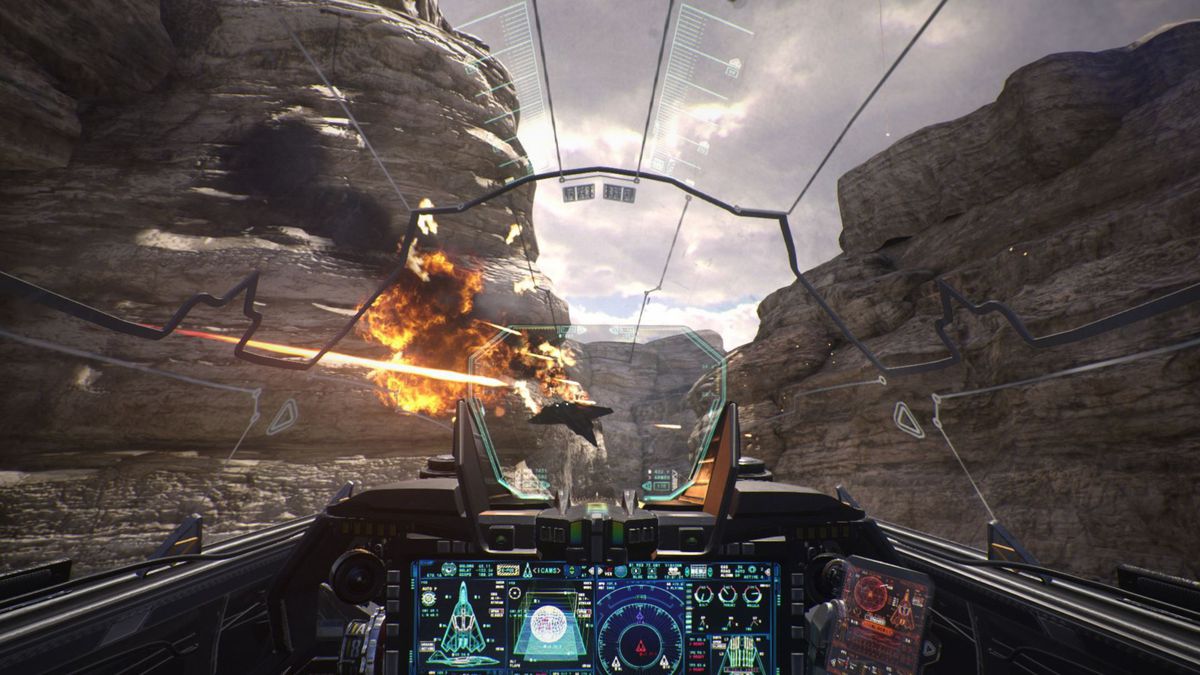 The U.S. President may have accidentally revealed his Call of Duty fan status earlier this week.

President Donald Trump was talking about the delivery of fighter jets to Norway in an announcement at the White House on Wednesday, when he mistakenly referenced a plane that only exists in Call of Duty: Advanced Warfare.

“In November, we started delivering the first F-52s and F-35 fighter jets,” Trump said, according to The Washington Post. “We have a total of 52 and they’ve delivered a number of them already a little ahead of schedule.”

It seems like President Trump accidentally mixed up the total number of planes (52) with the actual name of the jets (F-35)—which still makes for a funny coincidence.

The F-52 fighter jets only exist in the campaign of Advanced Warfare, which is a futuristic Call of Duty title set in 2054. Players can actually control an F-52 jet and navigate the plane through a canyon in the campaign mission Throttle.

Whether President Trump is a Call of Duty fan—or he just misspoke—has yet to be determined.