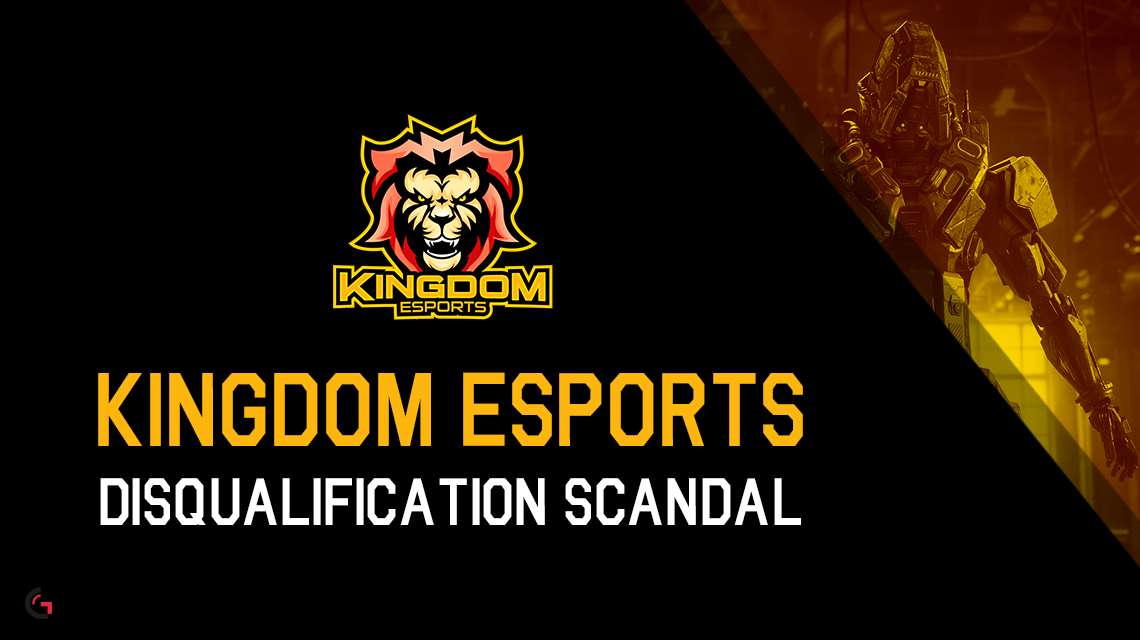 Kingdom Esports came into MLG Orlando’s open bracket with a lot of confidence, stemming from a remarkable top-16 finish for the organization at MLG Anaheim, which gave them a 12th seed and first round bye for Orlando. The team, composed of Yohan, Clutchery, Recovery and Shadow, seemed poised for another breakout finish at Orlando.

None of the players were well known before but were seeded highly and looking to change that. Going into the tournament, their captain, Yohan, told me that, “(sic) We are extremely confident in one another and have high expectations for not only ourselves but our team,” and that they, “know we aren’t the favorites but hard work beats talent when talent doesn’t work hard.” Such a sentiment showed the willingness for the team to make a strong impact at Orlando and propel themselves into next month’s Call of Duty XP $2 million tournament.

Unfortunately for Yohan and Kingdom, success did not come at Orlando. Although they did not lose a map all tournament, there did not end up being any maps for them at all. According to Kingdom Esports, “One player supposedly acquired a different MLG account that had more points than what his original account had. He then signed up under that account for this event.” MLG investigated the player and the accounts and deemed that it was against the rules and Kingdom was disqualified.

With that, the disappointment was evident by the organization and players over the ruling. Yohan told me after the match that, “We thought we had legit proof because we contacted MLG and Small regarding it and apparently it wasn’t enough. We were extremely upset because we knew our potential, but we are focusing on CoD XP now and any other events looking forward.”

Despite the letdown over the disqualification, the team is sticking together and could still make a run for CoD XP qualification. The players, who are under contract by Kingdom, will be looking to make a statement after such a disappointment for them in Orlando.

For the organization, this was the next step in a series of disappointments surrounding Call of Duty; their MLG Anaheim team all left them, with two going to rival AM team PNDA, leaving the organization high and dry. After this event, hopefully everyone involved can learn from their mistakes and do better in the future.

What do you think about this situation with Kingdom from MLG Orlando? Let us know by commenting below or tweeting us @GAMURScom.